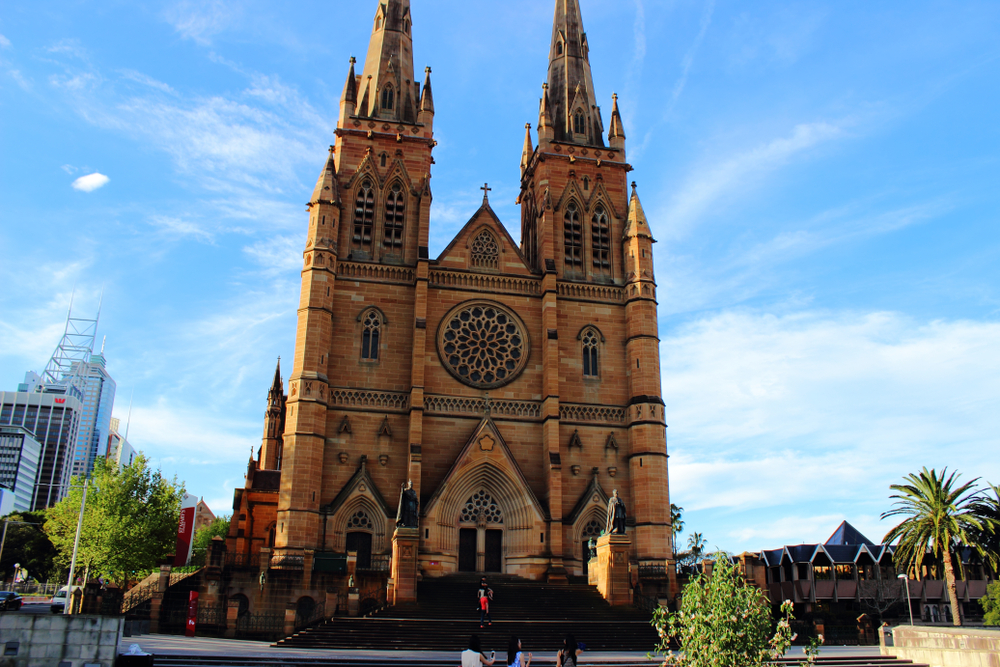 This past Monday, six Catholic Dioceses announced a new financial compensation program that aims to support young alleged abuse victims of Catholic priests – The Independent Compensation Program. The program seeks to allow victims of abuse the opportunity to obtain financial restitution without having to file a lawsuit against the church. The program aims to help victims through their healing by establishing a program independent from the Church’s control.

Key Features of the Program

The Independent Compensation program will serve victims of abuse within the jurisdiction of the Archdioceses of Fresno, Orange, Los Angeles, San Bernardino, and San Diego. These participating dioceses make up over 10 million Catholics in California, around 80% of California’s Catholic population.

Although funding for the program will come from the Church, an “Independent Oversight Committee” comprised of the following individuals will oversee the program:

With experience in other similar projects, the program’s administrators, Kenneth Feinberg and Camille Biros, will independently assess the victim’s claims of abuse. Upon final assessment of the claims and based on the Church’s formal agreement, the program will pay credible claims whatever amount of compensation that is determined by these administrators. According to reports, there are no caps to the amount of restitution a victim can receive. Finally, the Church will not have any right to dispute the amounts given to a given and/or challenge the victim’s claims.

According to Angelus News, the program will offer the following advantages for victims of abuse:

How the Register for the Independent Compensation Program

The program funding is open to those who allege have been sexually abused as a minor by priests in any of the six dioceses. According to CBS Local, in order to register for funding, the victim will need to report the crime to the police as well. It should be noted, however, that the victims would remain confidential through the Church.

All claims will need to be filed for the Independent Compensation Program no later than January 31st, 2020.

As a Victim, Protect Your Rights and Interests – Consult a Qualified Attorney

If you are the victim of sexual abuse or assault and your case has not surpassed the California statute of limitations for criminal prosecution, you should know that you have the right to pursue legal action against the abuser and the Church. California has established new laws regarding the statute of limitations for sexual abuse, which could give you added opportunity to file. Speak to a qualified attorney that will review your case and explain what your legal options are. 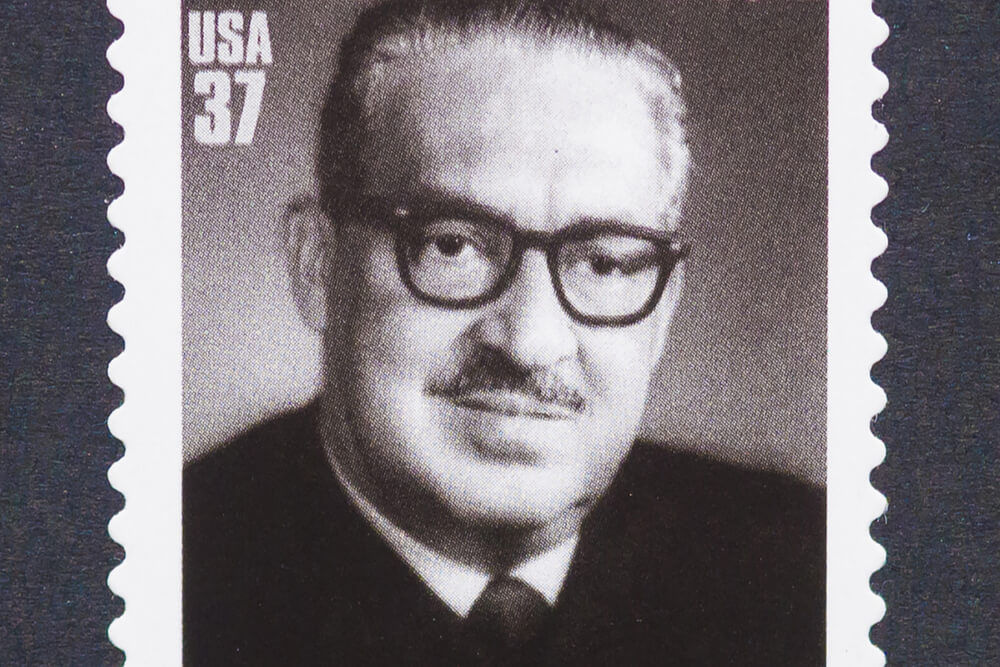 As a young African American woman and the first lawyer in my family, I find Justice Thurgood Marshall’s life both professionally and personally inspiring. But July 2nd, which would have 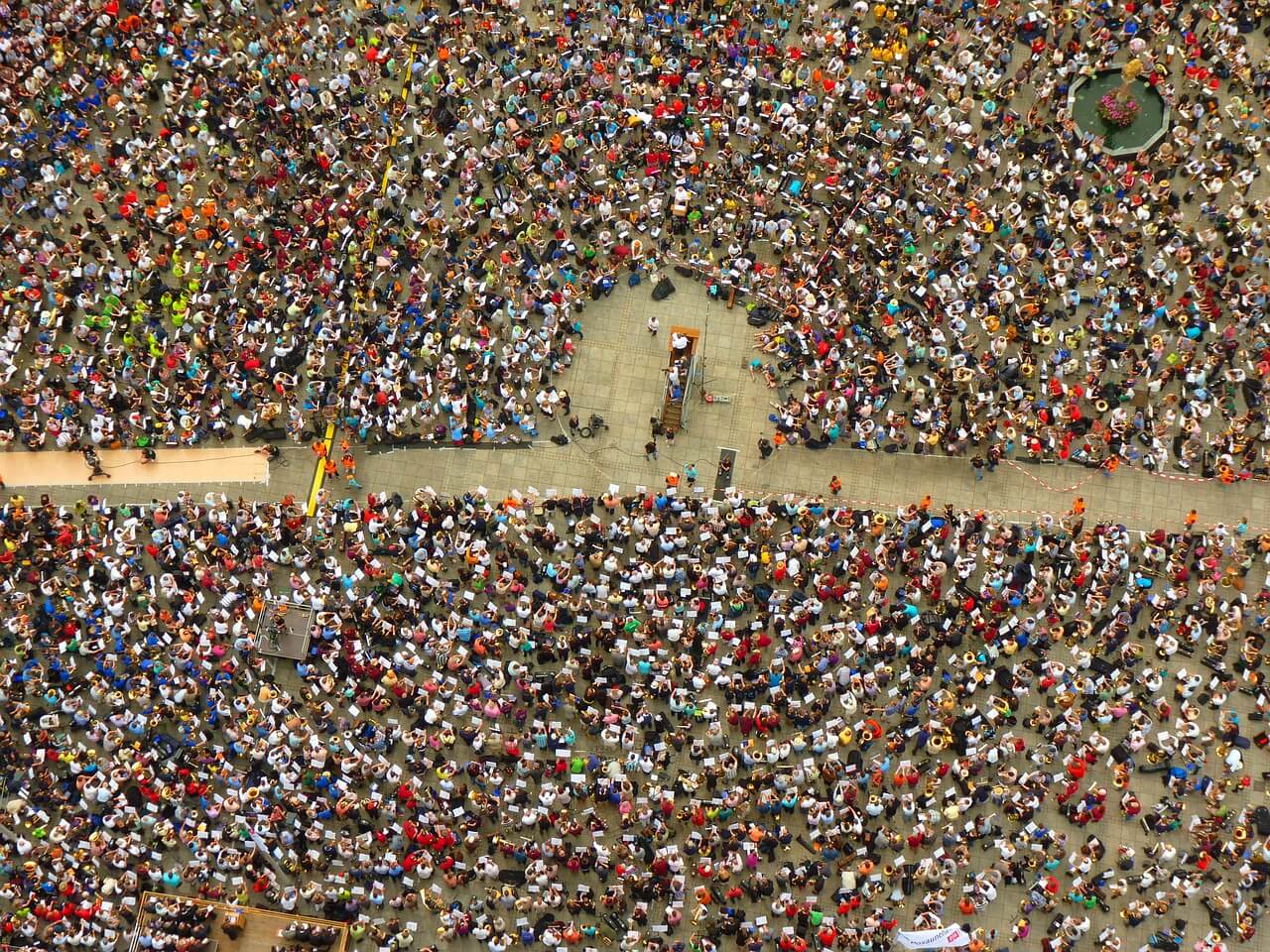 Costa Mesa, Ca “Rule of LAW” proclamation protestors block traffic in call for immigration law reform. A dozen protesters bound themselves with duct tape to plastic chairs while sitting around 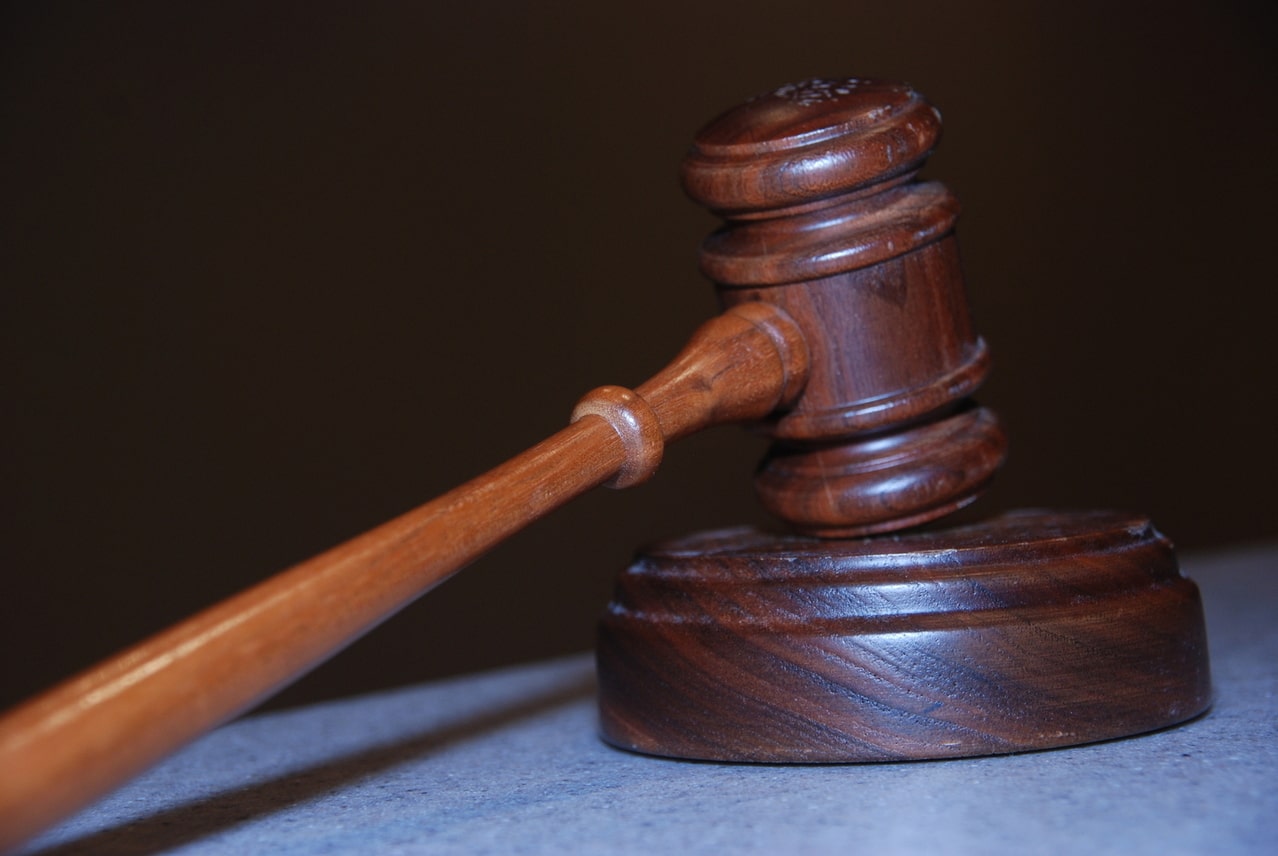