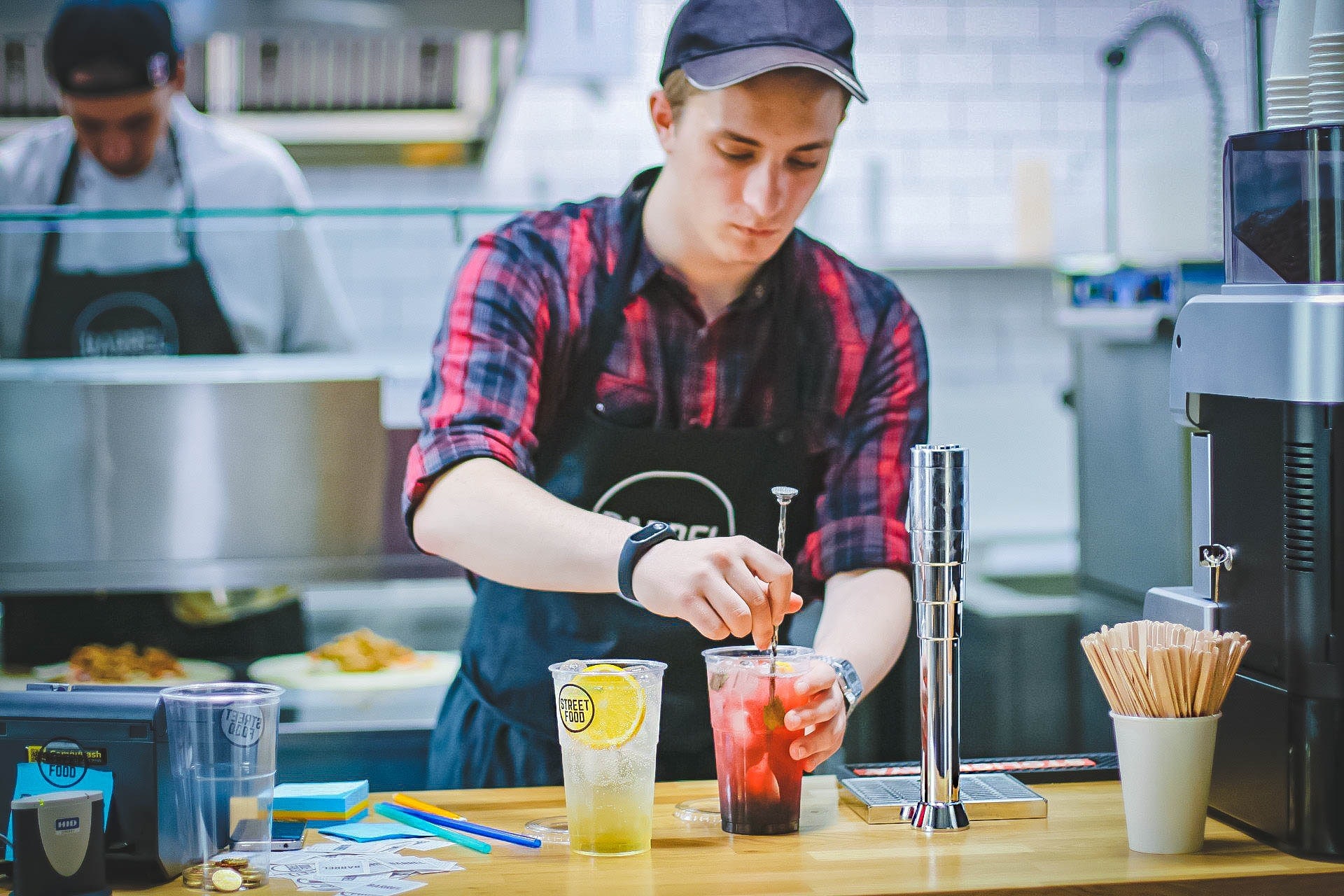 The Department of Labor (DoL) manages and oversees more than 180 federal laws related to employment. These laws help in the regulation of employment that covers millions of employers and more than a hundred million workers in the country.

Following is a brief review of the major DoL statutes that are commonly applicable to businesses, Non-profit organizations, workers, jobseekers and contractors.

These laws relate to the Union memberships and their representation of employees while negotiating with employers. The Labor Management Reporting and Disclosure Act 1959, deals with the relationship between unions and their members. The number of union memberships has been declining steadily hence this law is not as important as it used to be.

These laws are meant to prevent unfair discrimination by organizations based on race, sex, religion, sexual orientation, ethnicity, age and physical disability. Examples of discrimination include bias in hiring, issues in promotion, job assignment, wrongful termination, compensation, retaliation and other types of harassment at workplace.

Laws relating to retirement income security were established to deal with pension plans, salary deductions and management of pension funds. They are governed by the comprehensive Employee Retirement Income Security Act of 1974 (ERISA).

Under this law, employers have fiduciary responsibility towards their employees and plan participants can sue the employers in case of breach of their fiduciary duties.

These laws are created to eliminate injuries and illnesses to employees while occupying workplace or as a direct consequence of work related activity. The laws mainly consist of state and federal statutes that mandate employers to provide a safe and healthy working condition to employees.

The primary statute in this regard is the Occupational and Safety Health Act (OSHA). The act allows the secretary of labor to authorize inspections of workplace to ensure that safety regulations are being met and complied with.

Workers’ Compensation laws regulate the compensation and remunerations received by employees. They cover minimum wage laws, leave entitlement and any other monetary rewards for employees that become injured as a result of workplace activity.

Regulations relating to wage, overtime pay and maximum hours are controlled by Fair Labor Standards Act (FLSA). The law requires employers to pay covered employees federal minimum wage for regular hours and overtime pay of one and a half times the regular pay for overtime work.

Certain sectors have specialized regulations with regards to pay, safety and other employer requirements. These include construction, transportation, mine safety & health and agricultural work. All these sectors have their own specialized legislation that employers must adhere to. 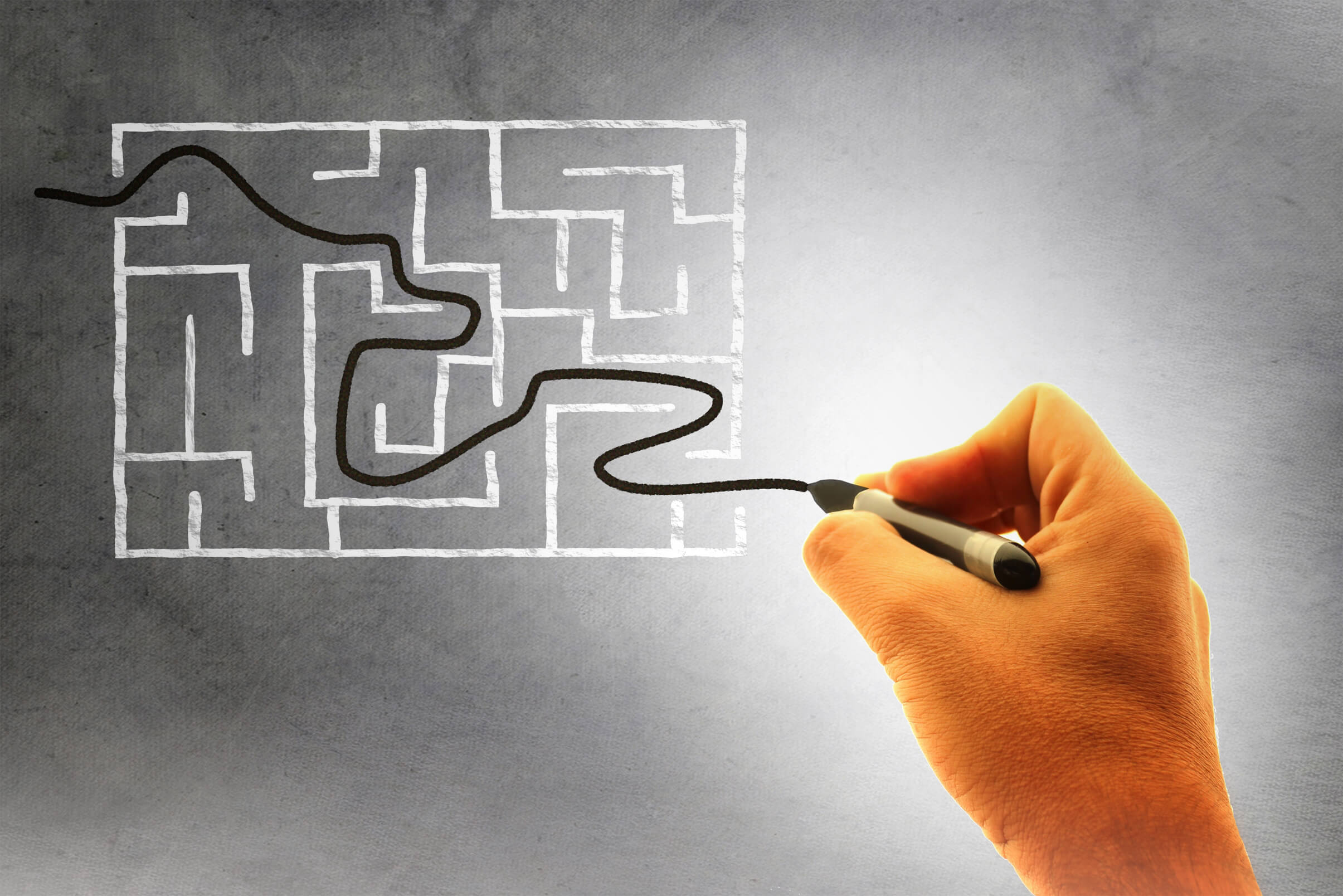 Overwhelm can tank a day faster than just about anything else.  When you have more email than you can handle, an out-of-control task list, and phone calls that just won’t 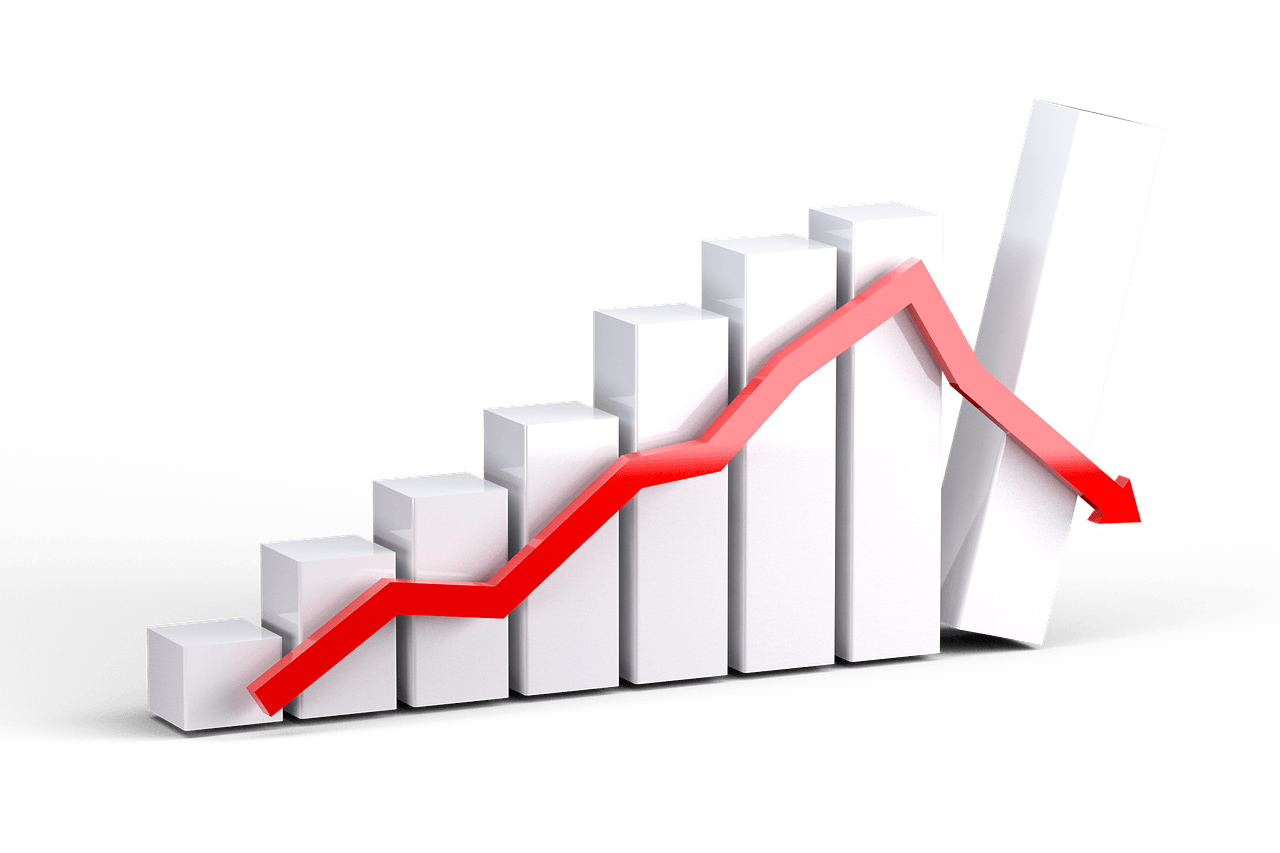 IrishTimes.Com reports recently that Legal Aid Board’s consumer base increased by 3% in 2007. The increase, directly related to a recessive economy, caused a 5% increase in workload to the 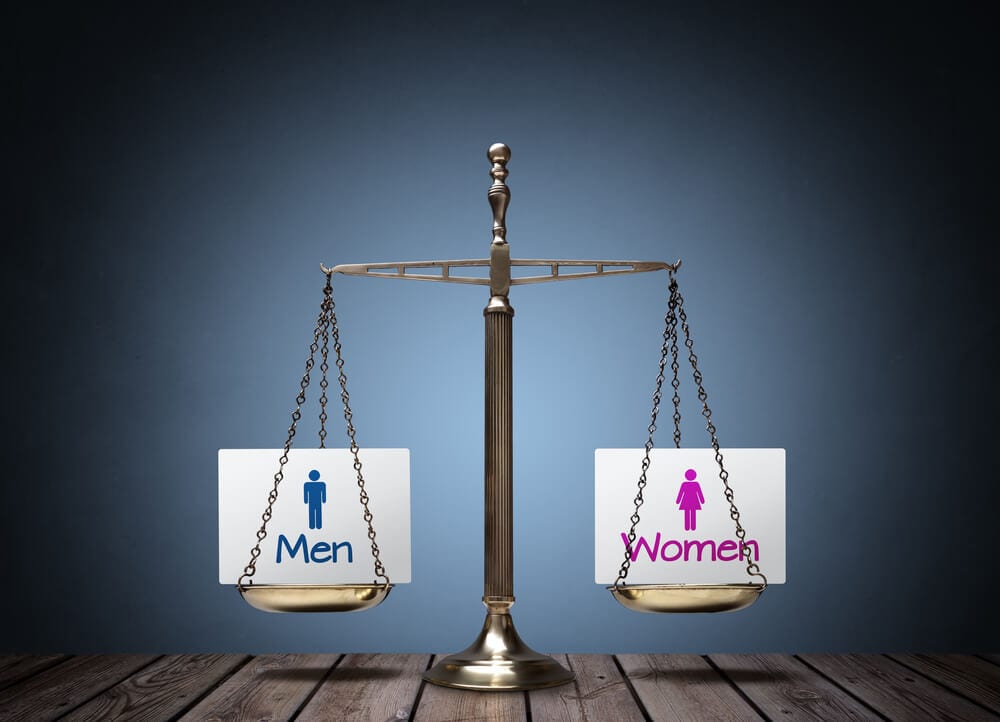 On June 8, 2010, The National Law Journal published an interview the Joan Williams, Directory of the Project for Attorney Retention (PAR), relative to the study, “New Millennium, Same Glass