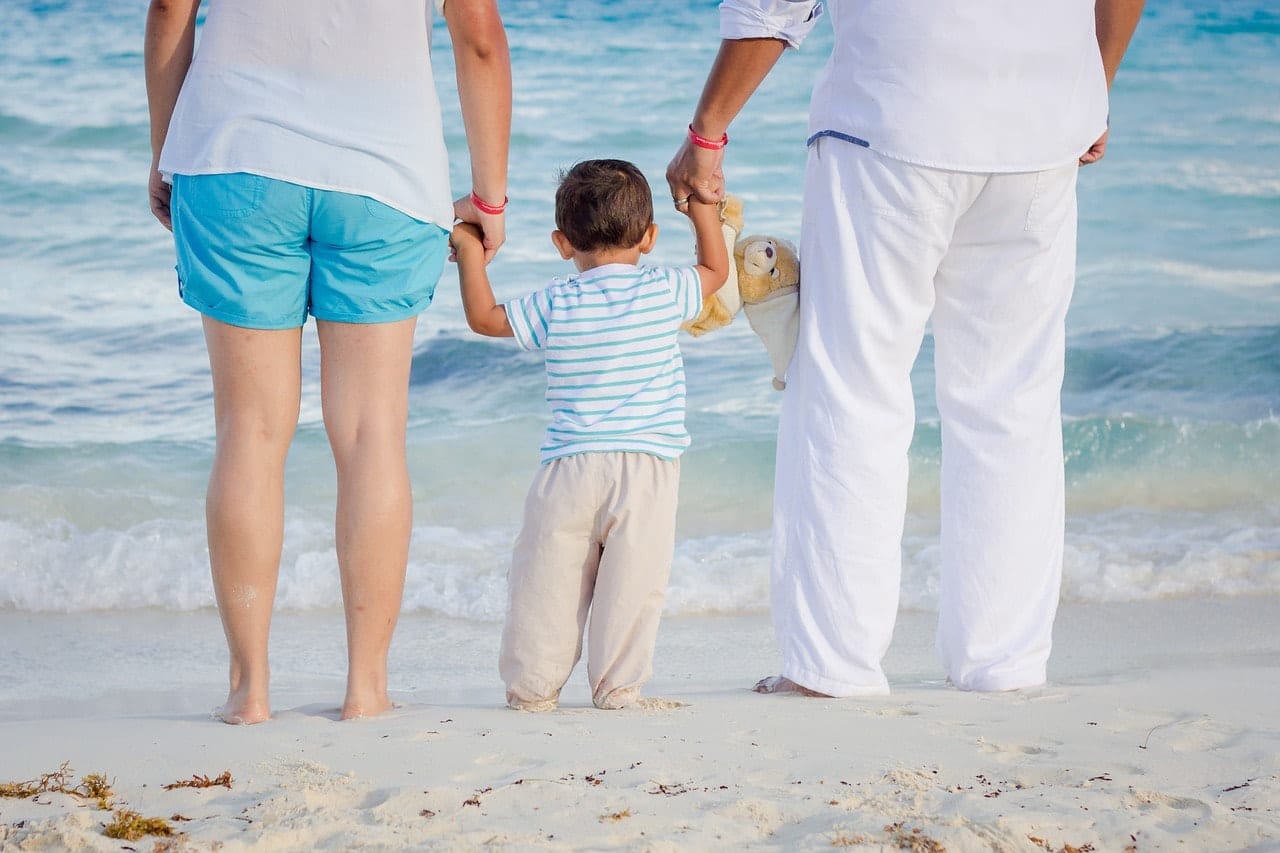 It’s a Friday afternoon. No, let’s get real. It’s a Friday morning, about 10:30 a.m. Calendar call for the next term is finished, you’ve wrapped up those lingering matters that have been held open from earlier in the week, or have otherwise completed the critical things on your plate. You have a choice to make. Do you:

The correct answer is: it depends. Why? If there is rain in the forecast, paddling is a must unless the rivers are above a reasonably safe level. Or, if you are looking at creek runs, there may be other items in the water best left untouched (steel drums, dilapidated trailers, Chevrolet Chevettes formerly on blocks, tires and the occasional cow). This can make for an unpleasant trip down a Class III-V run. That leaves the mountain biking open for some mud runs. . . unless the trails are too soft. Which leaves road biking, unless the rain is still coming down and you don’t want to trust your life to a piece of steel and carbon fiber going 40 mph that weighs less than an overweight Chihuahua. Maybe the dojo today, and biking or paddling later in the weekend.

So, when is the correct answer (a)? As much as it pains me to admit, there are times when work must intrude on the more pleasant aspects of life. Don’t get me wrong, I actually enjoy what I do for a living. Maybe it is the competitive nature of the law that keeps me interested past the forty day rule (after forty days, any job is just a job). There are times when I enjoy working at the office: the paperwork, phone calls, emails and other mundane tasks that cause the day to rush by in a scenic blur leaves me breathless with anticipation, eagerly awaiting the next day. (Did I just say that?) But sometimes I find myself wondering what I might be missing on the outside of the asylum.

My grandmother once told me that I needed to work hard so that I could enjoy retirement, just like a friend of hers who retired a multi-millionaire. I asked what he was doing now, and discovered that he had died of a heart attack several months after retirement.

I guess I have always had a bit of a streak, call it oppositional defiance, individualism, introspection, whatever. At the end of my third year of law school I was struggling to find a job, searching the big firms over the state. I had never clerked with or worked for a firm larger than three attorneys, but had decided that it was the “right” thing to do for some reason. As I struggled with this decision, hoping against hope for interviews and conforming to the standard practice of the third year student, one of my good friends sat me down and asked, “Why are you doing this?” “Doing what?” I replied. “Trying to find a job that you know you’ll hate. You’ve spent the last three years proving that you didn’t have to do this and now you’re trying to do what you swore you’d never do. You are selling yourself out. This may be right for some people, but it’s not you.”

He was right, and I never forgot that advice.

Fast forward to my first job with a small firm in Asheville, North Carolina, a mecca for low wages and outdoor sports of all kinds. During my first week of work, I was making the new employee effort to set a good example: working through lunch, staying late, coming in early, trying to impress everyone there. The second week, the head of the firm dropped a pass to the YMCA on my desk and said “In this kind of practice, if you don’t do something about the stress, you’ll kill yourself. Take a lunch break, work out, do something.” This has also proved good advice. The head of the firm is in his mid-to-late sixties now and can still out run and out distance me on any day of the week. Though I soon dropped the YMCA, I returned to the study of martial arts when I found a great dojo with lunchtime classes. I continue to train there weekly.

I guess the real question is this: Why do I do these things? Maybe its because I sit around and listen to a bunch of neurotics all day every day, and that without some kind of release, I’ll turn into one of my clients. The truth is, I’m an adrenaline junkie, and these things are a rush. A pure adrenaline rush. Sure, there are other reasons: I stay in better shape and feel better (aside from the separated shoulders, bruises, cuts and occasional sprains) every day. I feel healthier, have more energy, and generally have a better attitude.

There is no release as natural or healthy as those that the body produces on its own. The endorphins of a runner’s high, the adrenaline rush when thrust into a fight or flight situation, the sheer enormity of what the body is capable of producing for self preservation beats modern chemistry every time. There is no need for anything else. The benefits of physical exercise and endorphin producing activities are touted again and again, from journal to study, doctor to therapist. But you don’t need to see the facts and figures to understand this when you have first hand knowledge and experience. One good dose of heart pounding activities, where your ducts open and the adrenalin flows like a Class V river, and every nerve comes alive. Your responses are quicker, senses sharper, the reptilian brain runs wild and free. Is this what we have tried to evolve out of our system over the past thousand years of developing society? And if so, why?

If work does this for you, more power to you. Not me. There may come a day when I’m on a river, or on a mountain bike trail, and I look around me and say to myself “I wish I was at the office right now.”

But it hasn’t happened yet.

Patrick S. McCroskey is a Board Certified Specialist in Family Law, certified by the North Carolina Board of Legal Specialization in November 2003. He is also a Certified Mediator, Member of the North Carolina Bar, Bar Association, and Family Law Council. He is an avid white water paddler, cyclist, and mountain biker, who engages in the study of martial arts on a near daily basis. 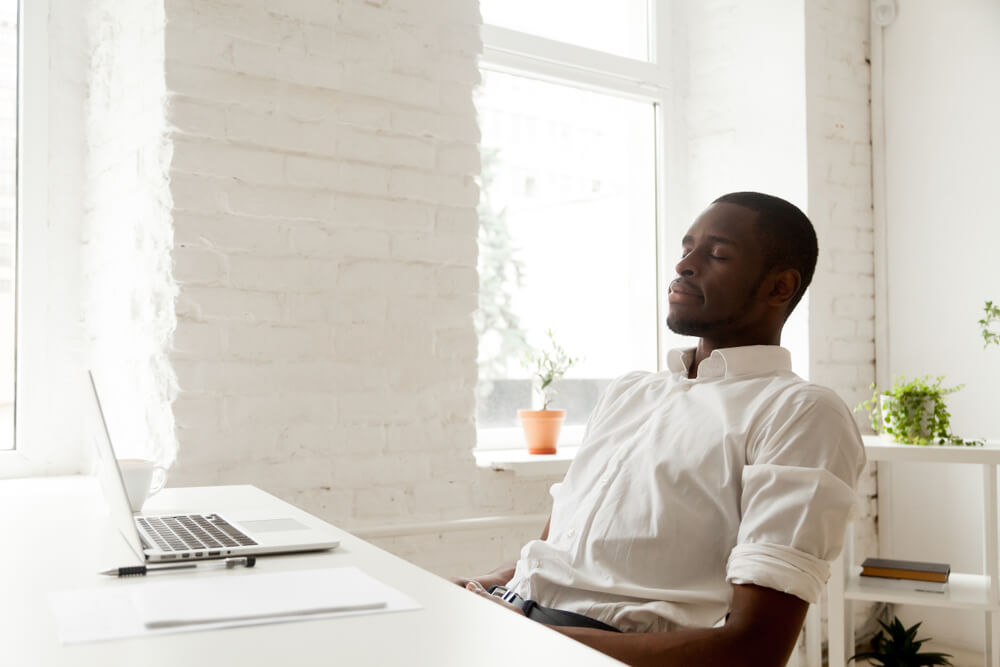 Meditation helps us tune out the stream of information that inundates us at work and at home. It also allows us to access calmness and clarity and to de-stress from 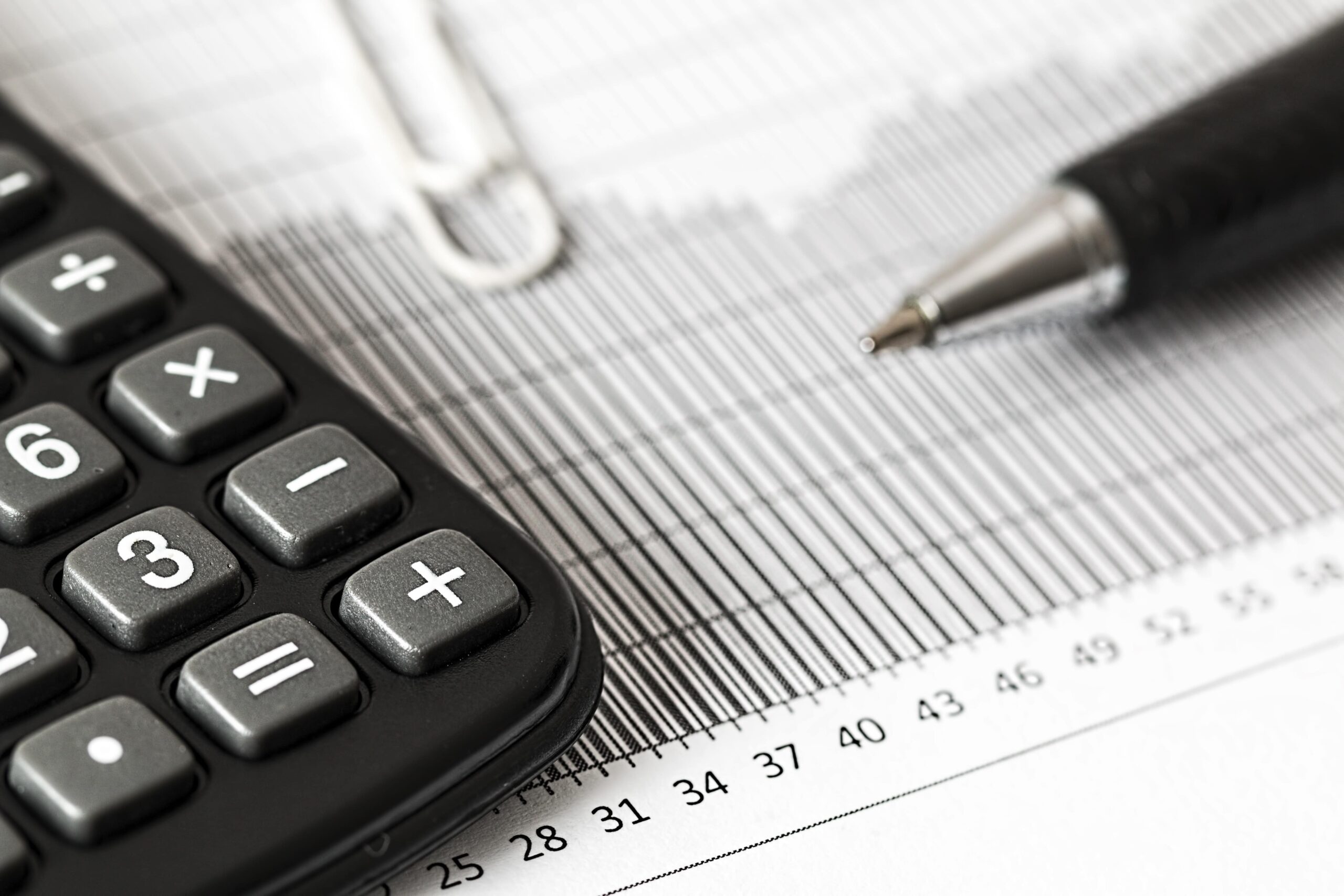 Estate taxes are a form of death tax where the authorities can take a sizable portion of a decedent’s assets before they can be passed on to their heirs. The 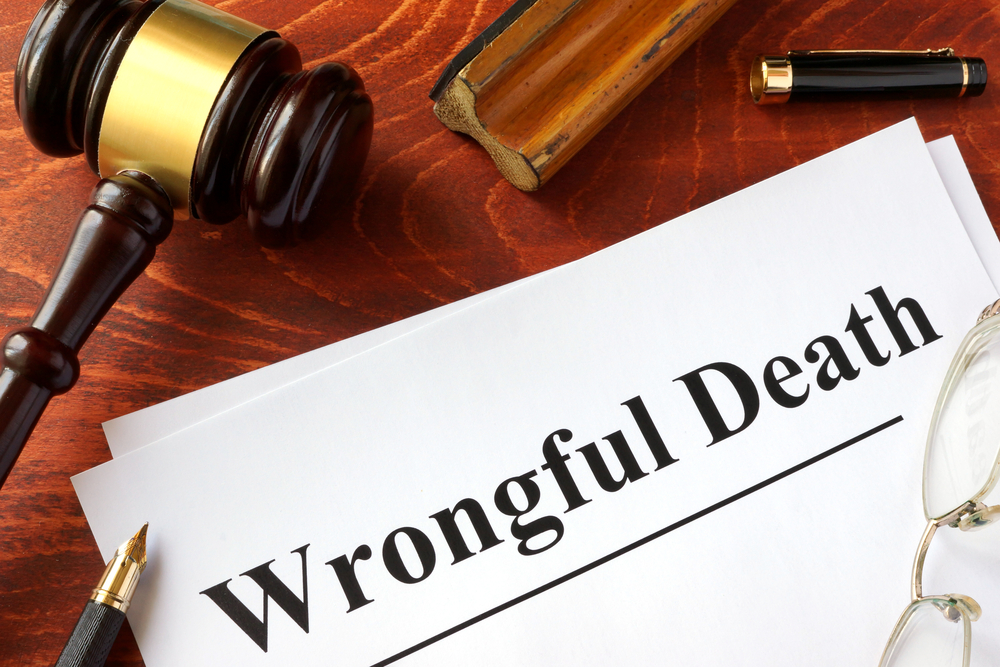 The death of a loved one is a traumatizing experience. The grief and misery can increase depending on what role that particular member played in the family. For instance, the