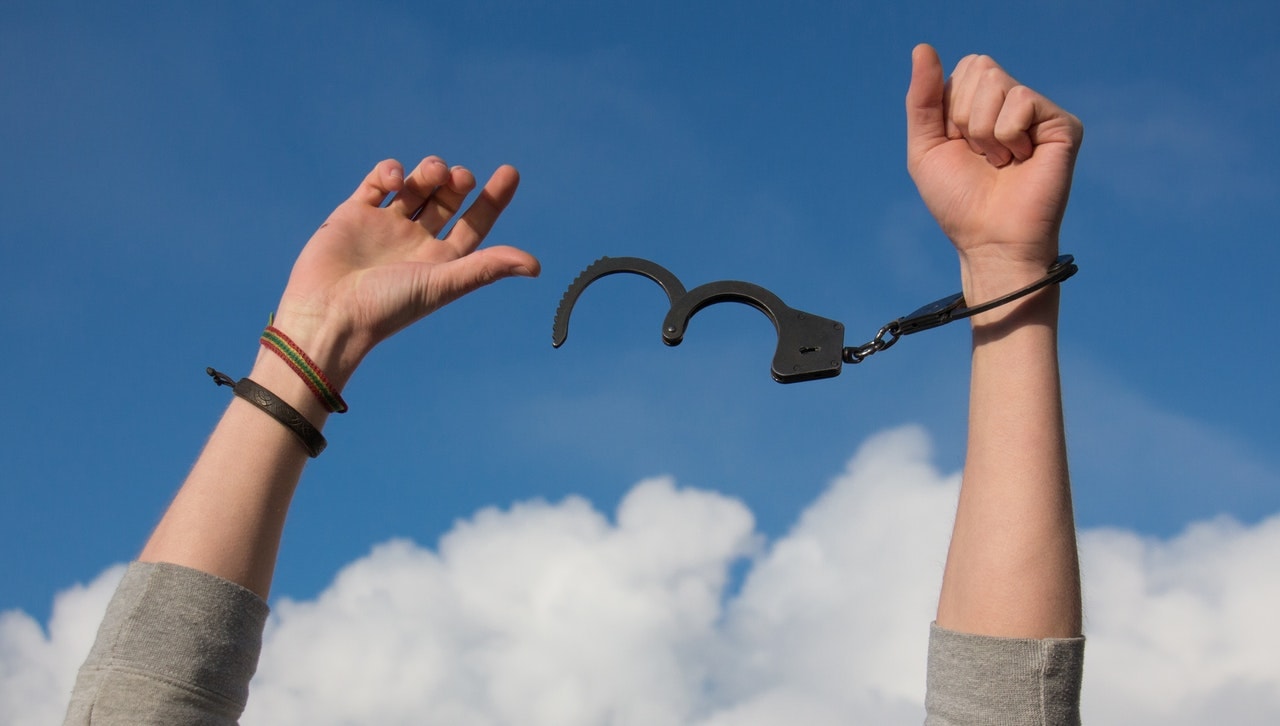 While describing an assessment I often use to a lawyer-client, I mentioned that it provides feedback about one’s natural tendencies and those tendences as adapted to work, explaining that almost everyone wears a “mask” of some sort at work.

“You got that right,” my client chuckled wryly.

We went on to discuss the discomfort this client feels in the workplace. She chooses not to be herself in the office, to rein in the zany and hilarious side of herself in an effort to show up as the cool, calm professional whose judgment is above reproach. And, frankly, it’s hard to blame her or any of the others who make a similar decision. Especially in a competitive world in which reputation may be built on first impressions and damaged in a moment, playing it safe may be an appealing choice.

That said, when there’s too much of a gap between one’s “real” self and one’s “work” self, going to work may become unbearably stressful. A great deal of energy can be consumed by molding oneself to expectations, and everyone I’ve known to be in such a situation gets worn down by maintaining a false persona. Even more troublesome, authenticity is generally regarded as a key leadership attribute. People often sense inauthenticity, and when authenticity is lacking, it’s tough to build or maintain relationships.

I’ve always enjoyed the quote, “Be who you are and say what you feel, because those who mind don’t matter and those who matter don’t mind.” (Attributed, variously, to Walt Disney, Dr. Seuss, and Bernard Baruch.) Of course, those who employ or retain you do matter. So, what if you feel required to present yourself as someone you aren’t? The question is much too big for a single blog post, but I’ll throw out a few ideas. If it generates sufficient interest, I’ll elaborate on another day.

1. Change positions. Sometimes it’s a “fit” issue. A firm’s “culture” will define what is and isn’t acceptable, and a baseline fit between lawyer and firm is important. While it’s unlikely that you’ll find a firm that allows you to be exactly who you are at home on a weekend morning among family or close friends, it is possible to find a firm where you can be more or less the same person. If the “fit” is wrong, you’ll likely have the metaphorical sense of wearing a suit that’s too tight: constriction at work followed by the renewed ability to breathe when you’re elsewhere. If you’re happy with your professional self, then the suit has to go. Just be sure to note the areas of constriction so you’ll know what atmosphere would be a better fit.

2. Practice allowing your personality to show. Sometimes the issue is one of comfort: personality might be welcome, but you need to develop a certain comfort level to believe that’s true. Try cracking a few jokes, mentioning your interest in feng shui, or hanging that unusual painting in your office. And measure the reaction you get. Assuming a reasonably good fit, you’ll probably begin to relax a bit (when the situation is appropriate for relaxing) and allow your slightly quirky self to show. Treading slowly is probably a good idea: no one appreciates the colleague who lets the freak flag fly a little too high. But personality is part of what will draw other lawyers and clients to you. No one wants to work with an automaton.

3. Express yourself in covert ways. One of my good friends (not a lawyer) served as a consultant for several years for one of the big companies that functioned remarkably like a law firm. She bought a toe ring that reminded her of her “outside” life and the trip to the Bahamas where she bought the ring. I’ve known lawyers who relished having a navel piercing, living in an unusual part of town, or playing in a rock band on the weekends — none completely secret, really, just private enough to share with a select few.

4. Act in integrity with your values. On occasion, I’ve known lawyers who felt they were required to conform in distasteful ways. Choosing to laugh at jokes that conflict with deeply held beliefs, for instance, puts a higher value on conformity than on the deeply held belief. Integrity requires finding some way to reconcile belief and action, whether it’s ignoring or challenging the distasteful view. Sometimes it’s an opportunity to educate, and sometimes it’s a sign that the firm/lawyer fit is wrong.

How closely do your home and work personas match? Do you want or need to make a change? 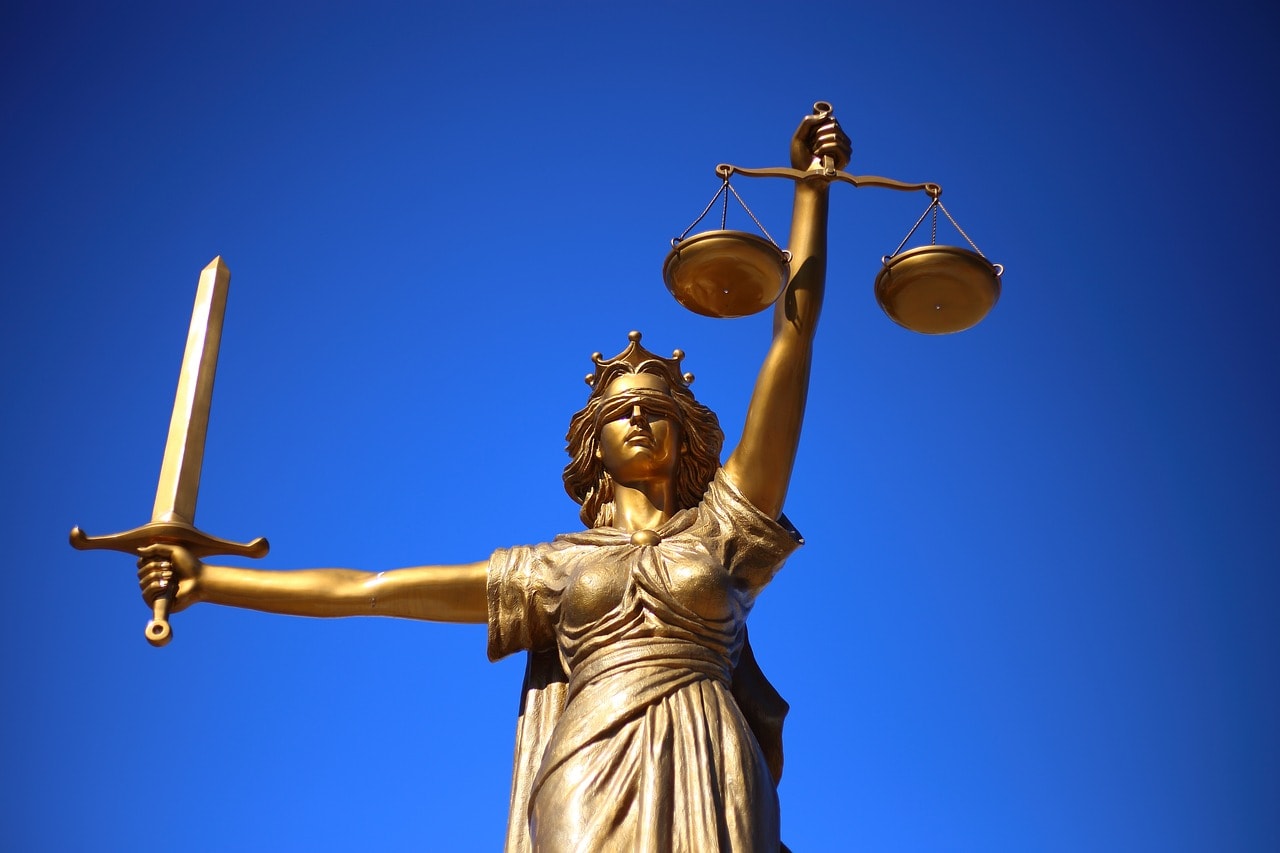 An innovative restorative justice program in Norfolk requires criminals to face their victims and drastically reduces re-offending rates among petty thieves and vandals compared to traditional consequences of prison, fines, 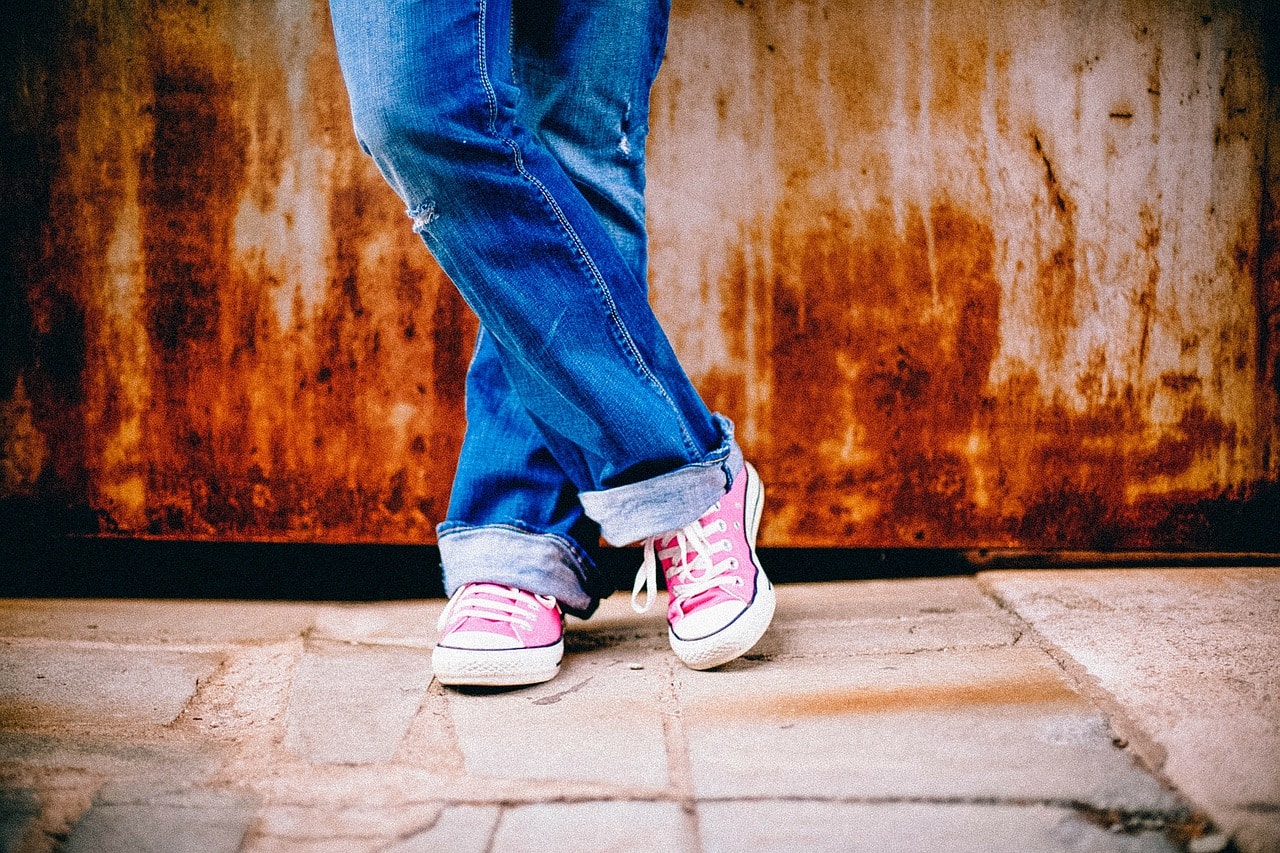 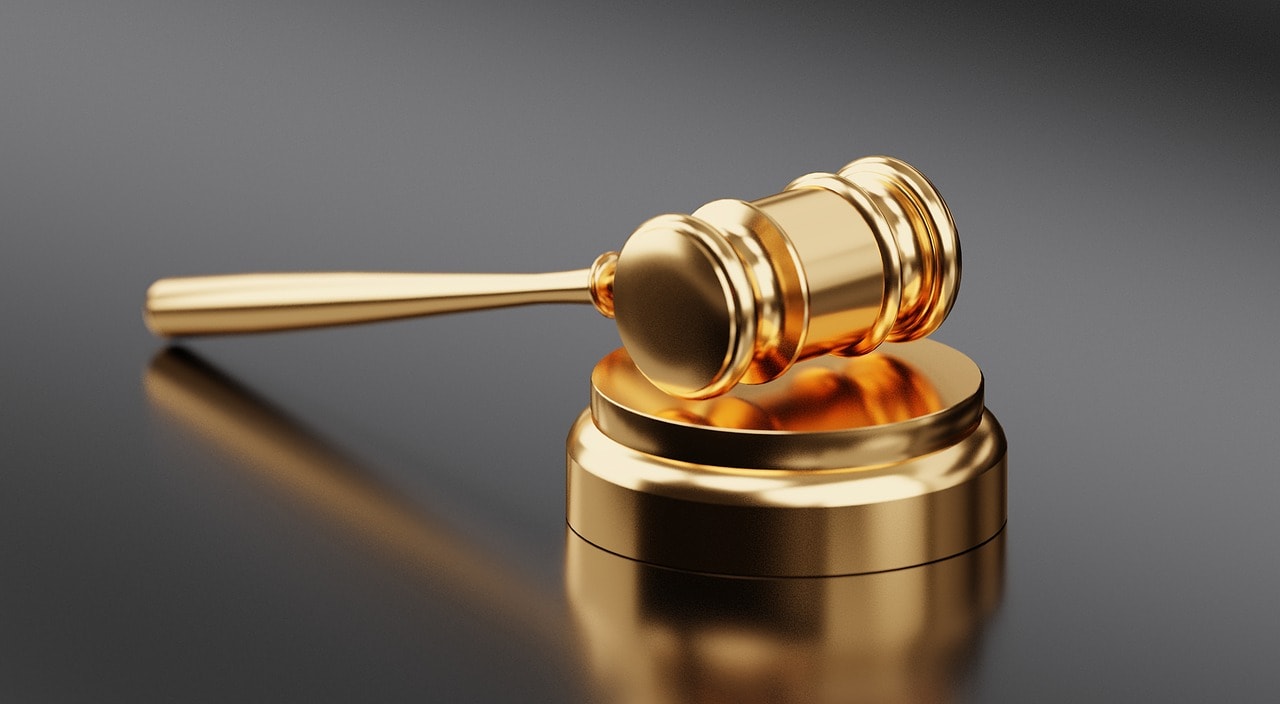