Jonna Spilbor on Flying Solo: Lessons on Starting Your Own Practice 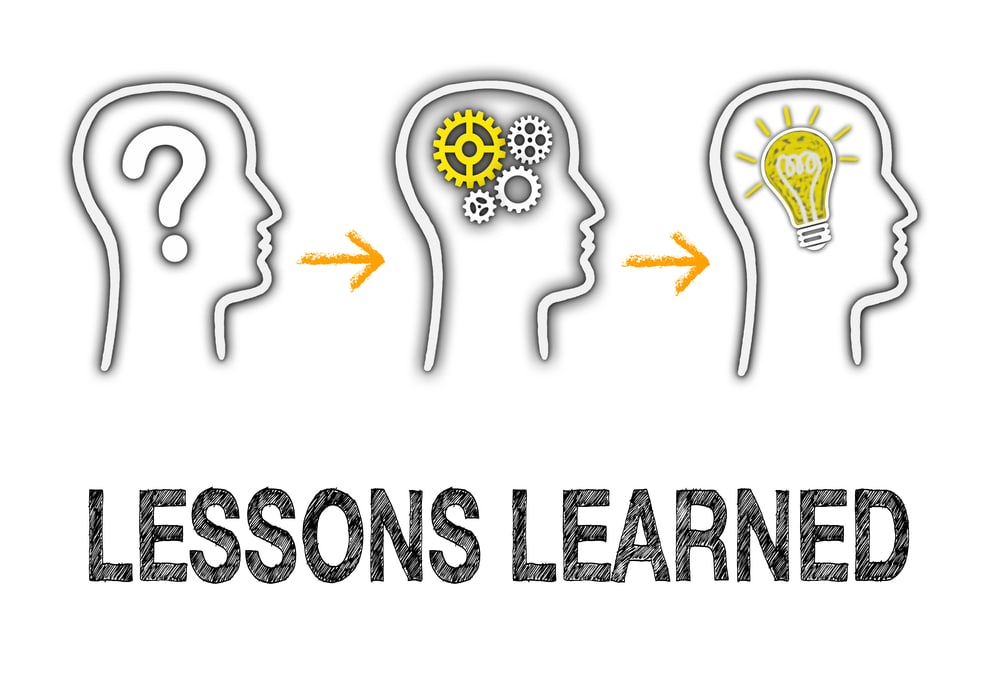 Jonna Spilbor, an attorney and legal analyst on “Kelly’s Court”, airing daily on the Fox News Channel, host of a call-in radio show Thursdays on WPDH FM, and a frequent guest commentator on MSNBC, Court-TV and other television news networks, where she has covered many of the nation’s high-profile criminal trials writes on Law.Com about her experience of starting her on practice and the things she learned from it. Her experience was not unlike many entrepreneurs practicing law. Read her full article entitled “Flying Solo: Five Key Lessons I Learned From Starting My Own Practice” at the link below.

My journey began with the decision to leave the safety and stability of the small firm in which I was six short months away from becoming a partner, so that I could do what virtually every other lawyer who leaves a firm desires to do: make more money.

Actually, in my case, it was a matter of wanting to keep more of the money I already made. As an “Of Counsel” member of my previous firm, I knew that a whopping sixty percent of all the fees I earned were kept by the firm. Doing the math, I determined that I could increase my income by as much as forty percent if I became captain of my own ship, so to speak.

To accomplish this goal quickly (and to keep startup costs low), I sought, and found, a fellow attorney who had been on his own for quite a while and who, like me, was ready to grow. Just like that, a partnership was born!

Or, so I thought.

Read the entire article at https://legalblogs.findlaw.com/ 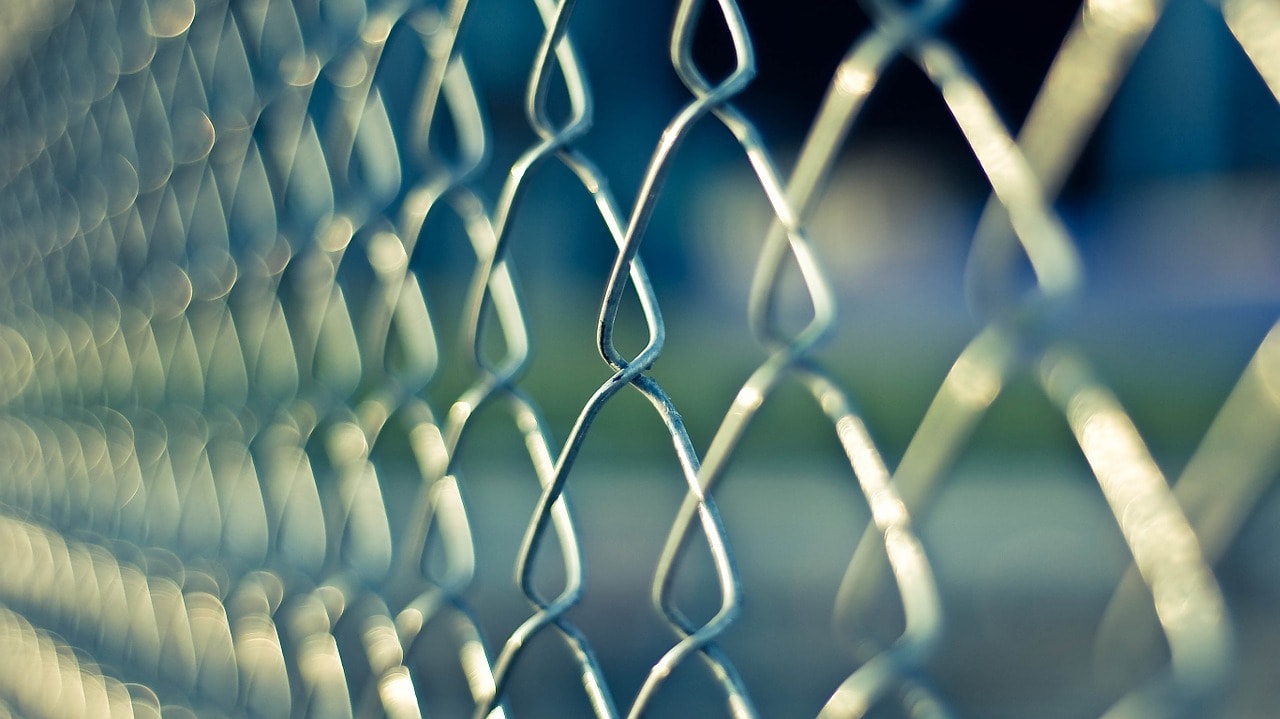 An article reported in Religous Intelligence this month said that Britian’s Angelican Bishop of Liverpool backed calls for a commission to examine prison services. The former chief inspector of prisons 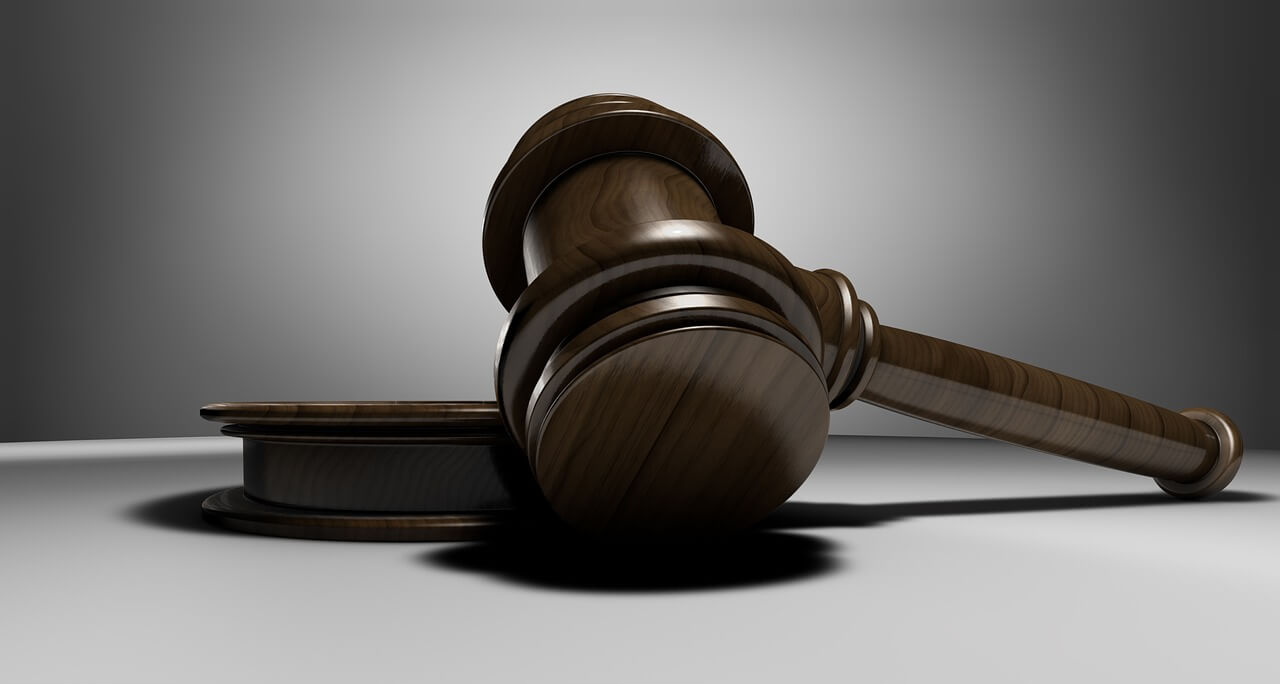 The Consultative Conference on International Criminal Justice will be held in September at the United Nations in New York. An interview with MacArthur Foundation President Jonathan Fanton on the Future 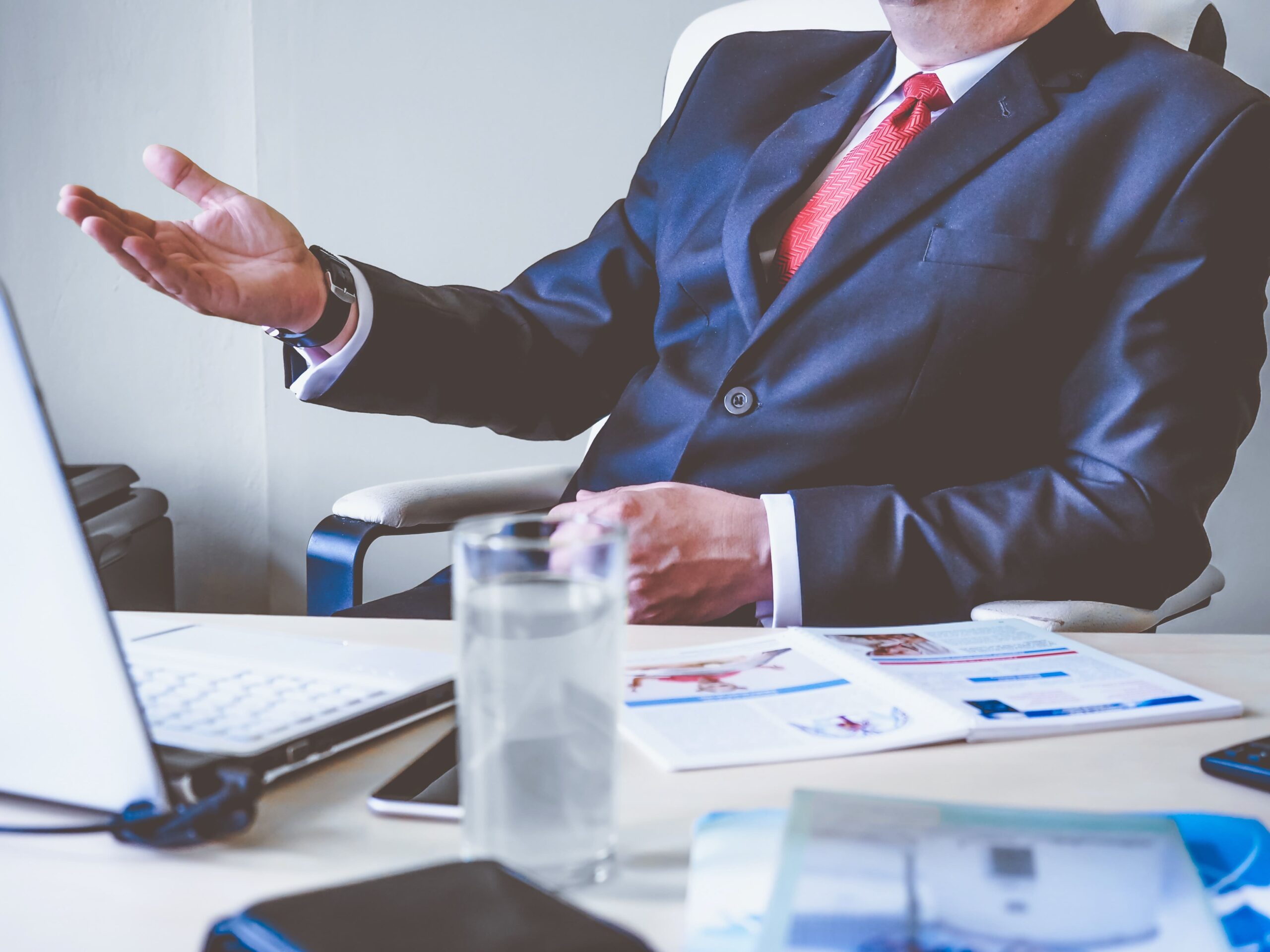 A proficient lawyer can make all the difference between winning and losing a personal injury case. The experience and knowledge that an attorney holds is difficult to substitute by simply