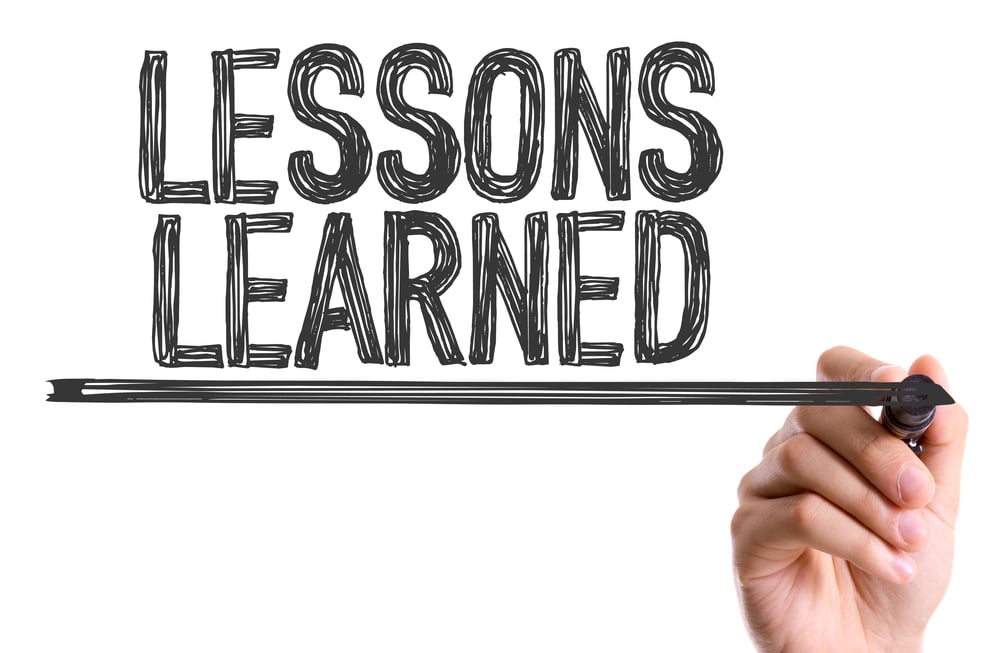 Centre for Court Innovation leaders Greg Berman and Aubrey Fox published an article in the July 23 issue of The Guardian, about The Red Hook Community Justice Centre, an experimental program sponsored by the New York court system and spearheaded by the CCI think tank leaders. The article discusses the value, not just of learning from failure, but in having the courage to take the risk of trying and evaluating new ideas.

What has driven this wave of interest? It is not the inherent charm of Red Hook, which is a geographically isolated neighbourhood in Brooklyn that is home to one of New York City’s largest public housing projects. Rather, it is the results that the Justice Centre has managed to achieve, which include reducing levels of neighbourhood fear, improving compliance with court orders and bolstering public confidence in justice.

The achievements of the Red Hook Community Justice Centre, however, shouldn’t obscure one of the most important lessons that it has to teach, which, ironically, is about the value of failure. The Justice Centre has been a laboratory where we have tested numerous ideas. Some succeed. Others … well, not so much.

Take technology. In an effort to create a paperless court, we created a state-of-the-art computer system in Red Hook. It’s a good system, full of nifty bells and whistles. There’s just one problem: the judge and attorneys still prefer using paper.

Technology is just the tip of the iceberg. We could tell a similar story about other initiatives in Red Hook that have fallen short of their goal. But our point in writing is not to exhaustively review Red Hook’s implementation history. Rather, we want to send the message that failure is inevitable, even in the most successful projects. 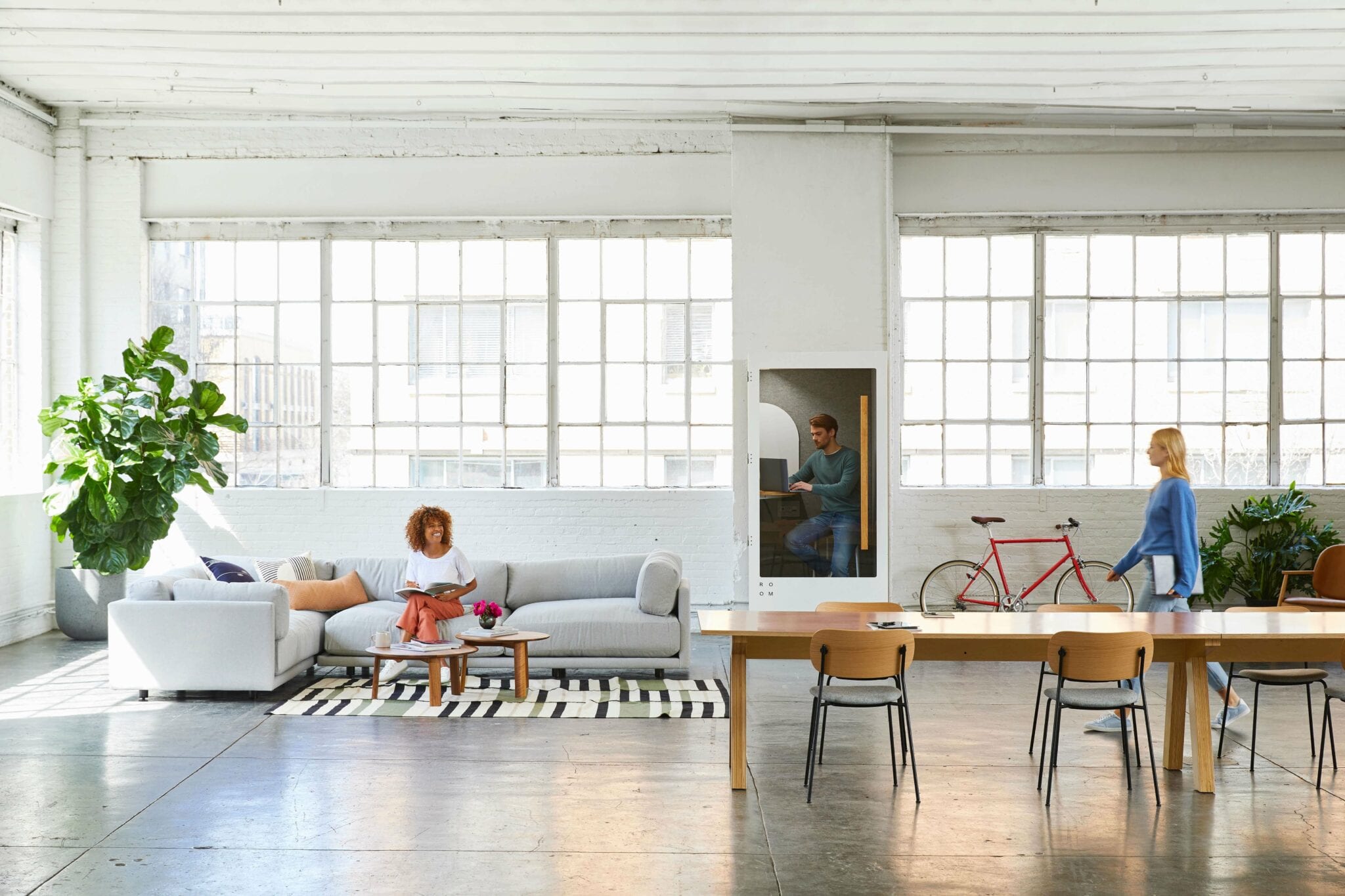 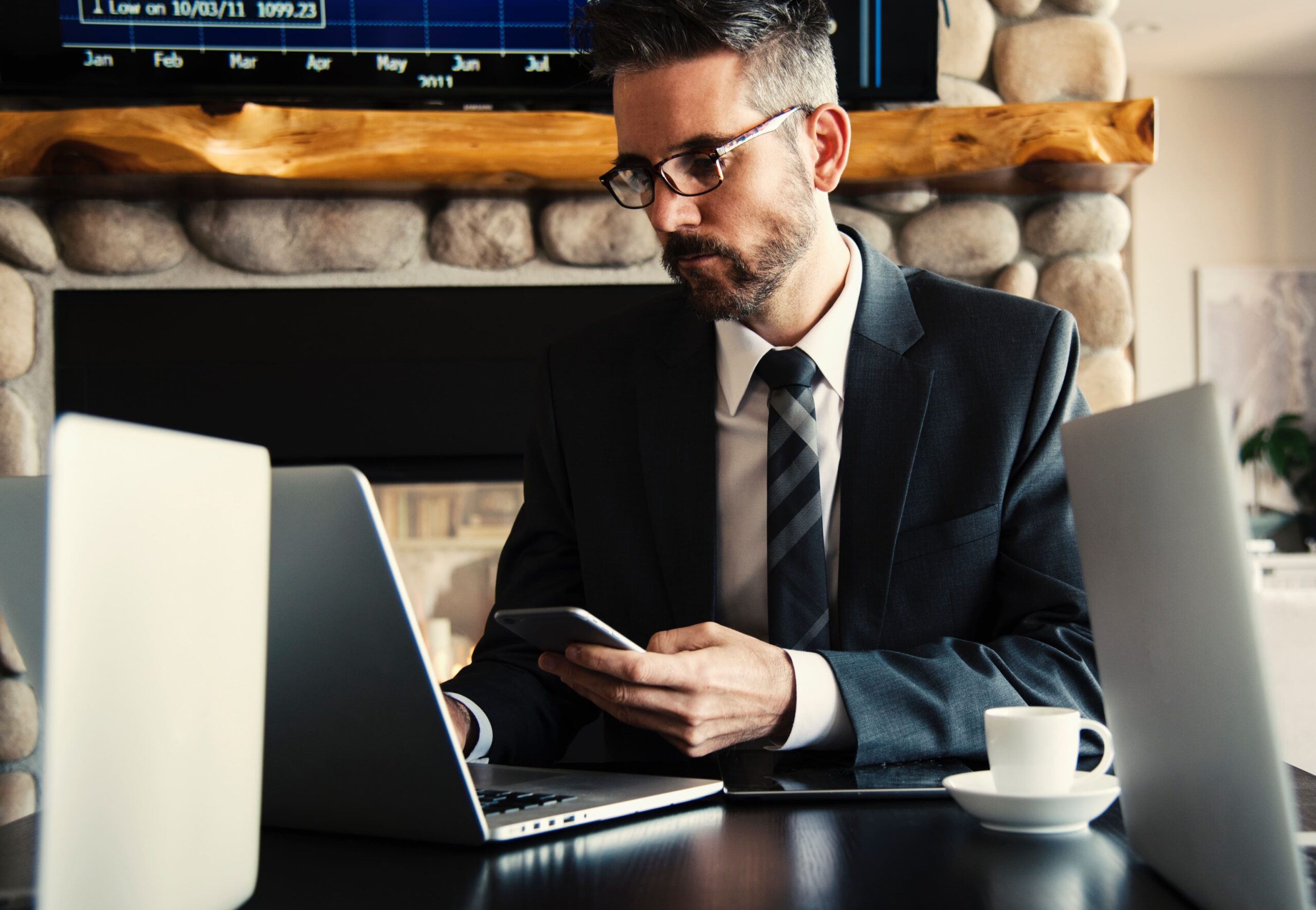 When a person dies and leaves a property or estate behind, a probate lawyer helps executors of the estate manage the probate process. This involves helping with the estate planning, 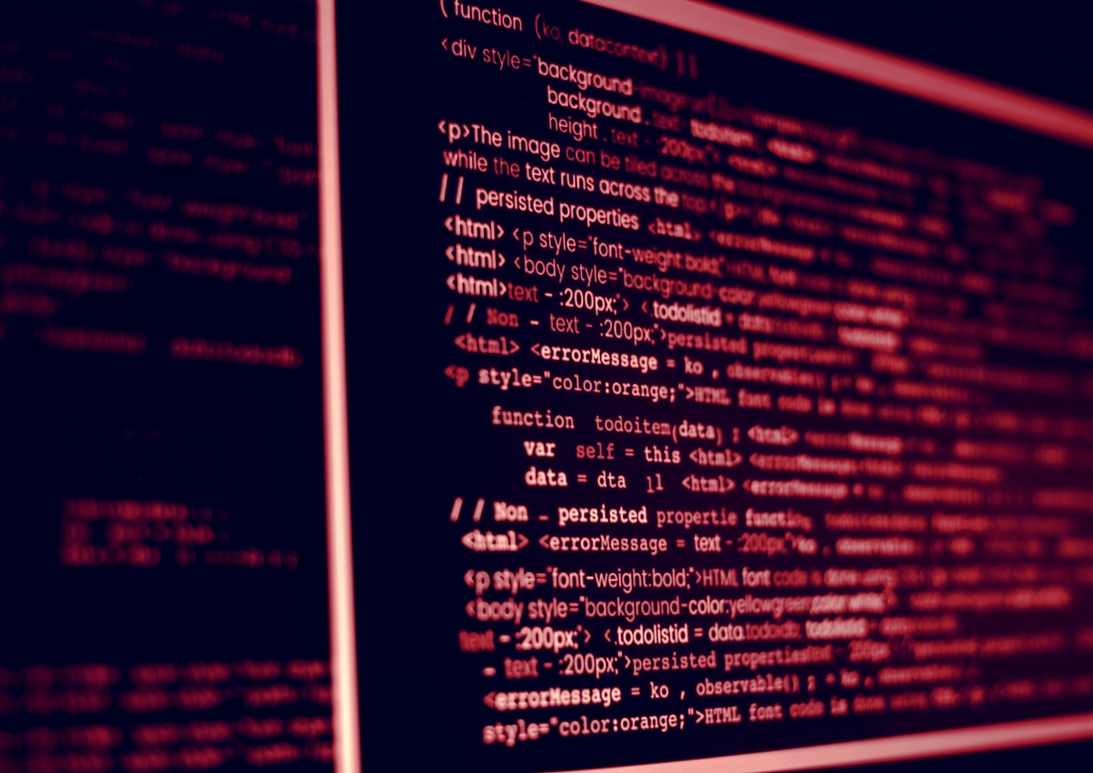