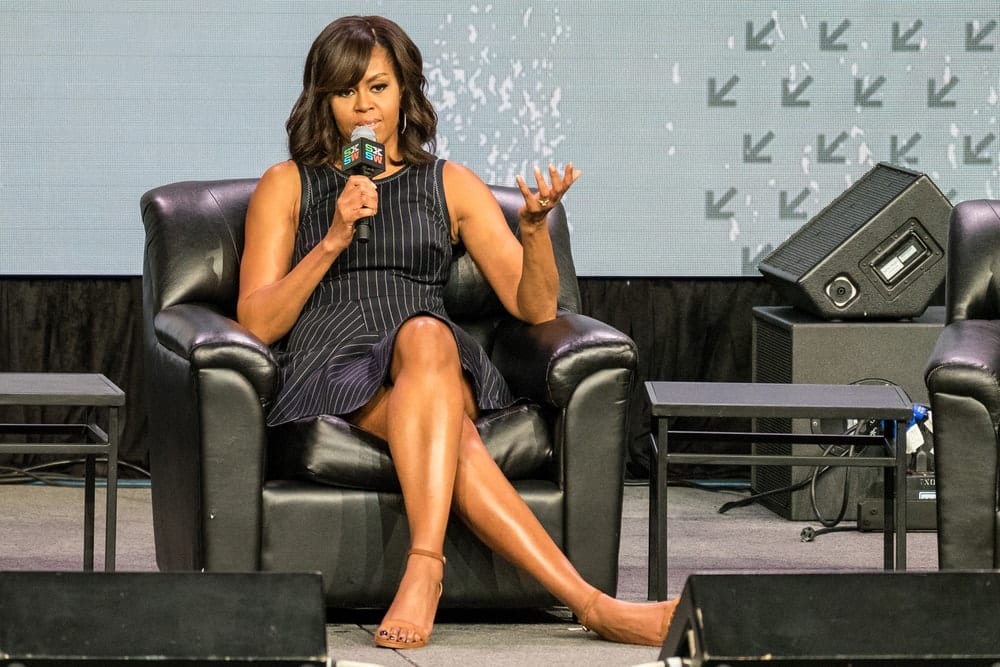 There’s an interesting story in yesterday’s Chicago Sun-Times, excerpting a new book that describes Michelle Obama’s dissatisfaction with the work she was doing as a second-year associate at Sidley Austin. A sample:

Too monotonous for Michelle, who, White [the partner in charge of the firm’s advertising group, of which Obama was a member] says, complained that the work he gave her was unsatisfactory. He says he gave her the Coors beer ads, which he considered one of the more glamorous assignments they had. Even then, he says, “she at one point went over my head and complained [to human resources] that I wasn’t giving her enough interesting stuff, and the person came down to my office and said, ‘Basically she’s complaining that she’s being treated like she’s a second-year associate,’ and we agreed that she was a second-year associate. I had eight or nine other associates, and I couldn’t start treating one of them a lot better.”

White says he talked to Michelle about her expectations, but the problem could not be resolved because the work was what it was. He is not sure any work he had would have satisfied her. “I couldn’t give her something that would meet her sense of ambition to change the world.”

There’s no one-size-fits-all answer, I suspect. If I were to coach someone feeling this level of dissatisfaction, I would ask questions like:

What do you want, ultimately, from your career? What’s the traditional path to get there, and can you identify alternatives that might be more pleasing?

What do you want your day-to-day practice life to look like?

With whom do you want to work? (General descriptions of colleagues, though identifying specific individuals might be quite telling.)

What kind of organization will be a good fit for you? How well do you work within a hierarchy? How do you feel about firms that blend hierarchy and meritocracy?

What does it mean to you to “pay your dues” in your career?

Many others, of course, but I’d likely start with those questions. The goal would be to figure out the end-game first (because if the lawyer in question wanted to be a partner at a large law firm, the path to getting there would likely look quite different from the path she’d select if she wanted to teach law, just for example.)

The article, though, and my imaginary coaching session with Mrs. Obama highlights one comment that I often hear from ambitious large-firm lawyers: making it through the first few years can be difficult and frustrating, and those who stay the course may need a clear reason for doing so, to keep in mind that the boring work ultimately serves a purpose.

Julie A. Fleming, J.D., A.C.C. provides business and executive coaching with an emphasis on business development, leadership development, time mastery and organization, and work/life integration. Julie holds a coaching certificate from the Georgetown Leadership Coaching program and holds the Associate Certified Coach (ACC) credential from the International Coach Federation. She is certified to administer the DISC(r) assessment, the Leadership Circle Profile 360, and the Leadership Culture Survey. 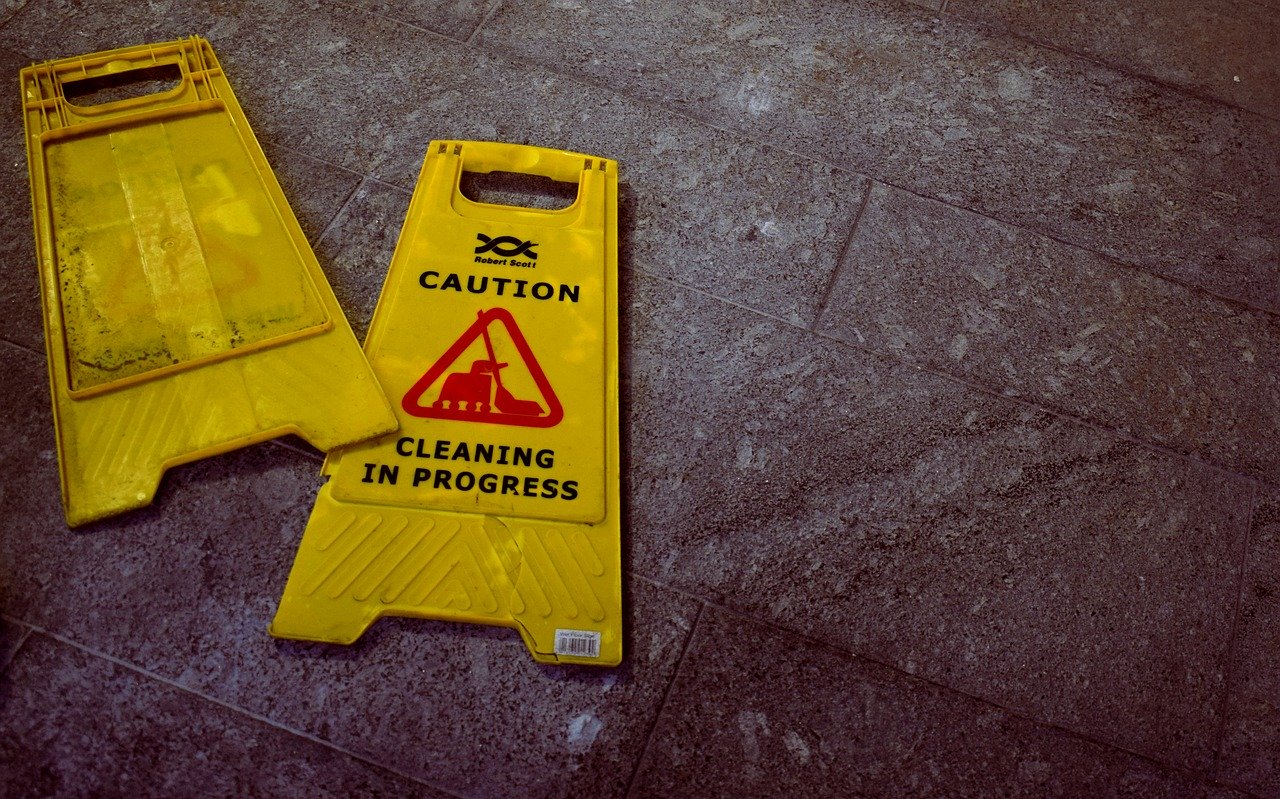 Under the State of California’s premises liability laws, an owner of property is under a duty to exercise ordinary care in the management of the premises to avoid exposing persons 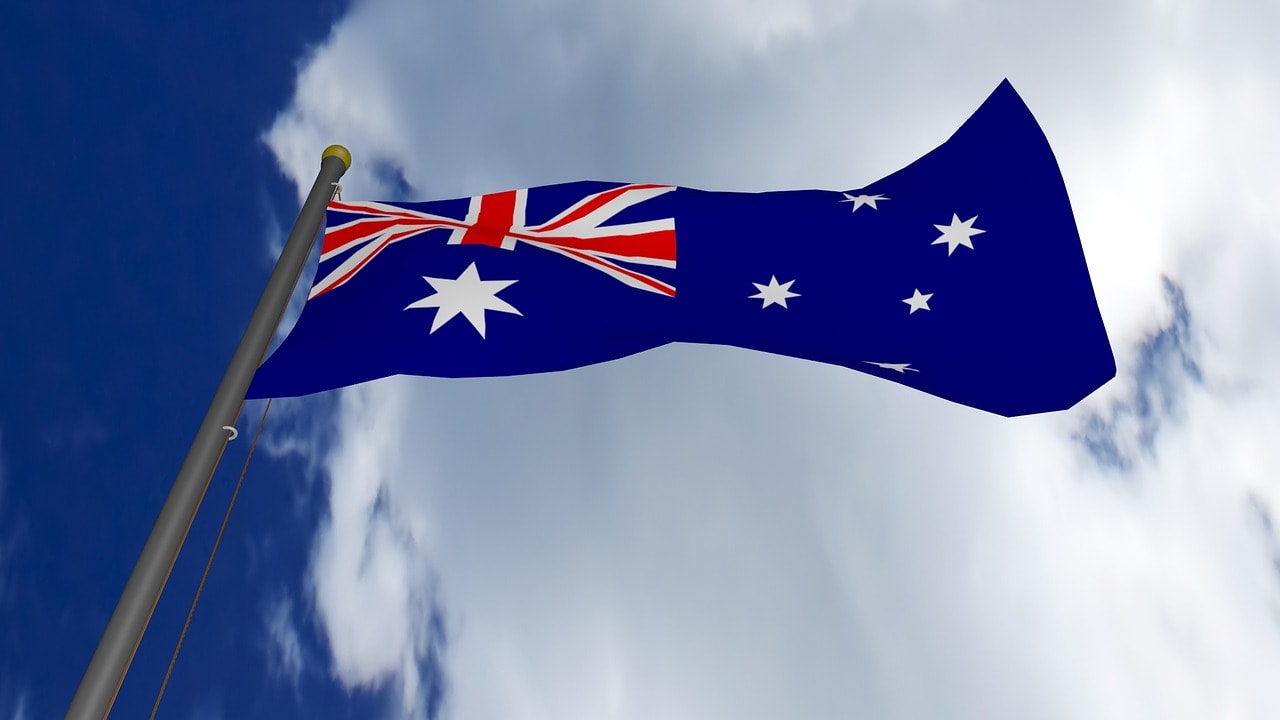 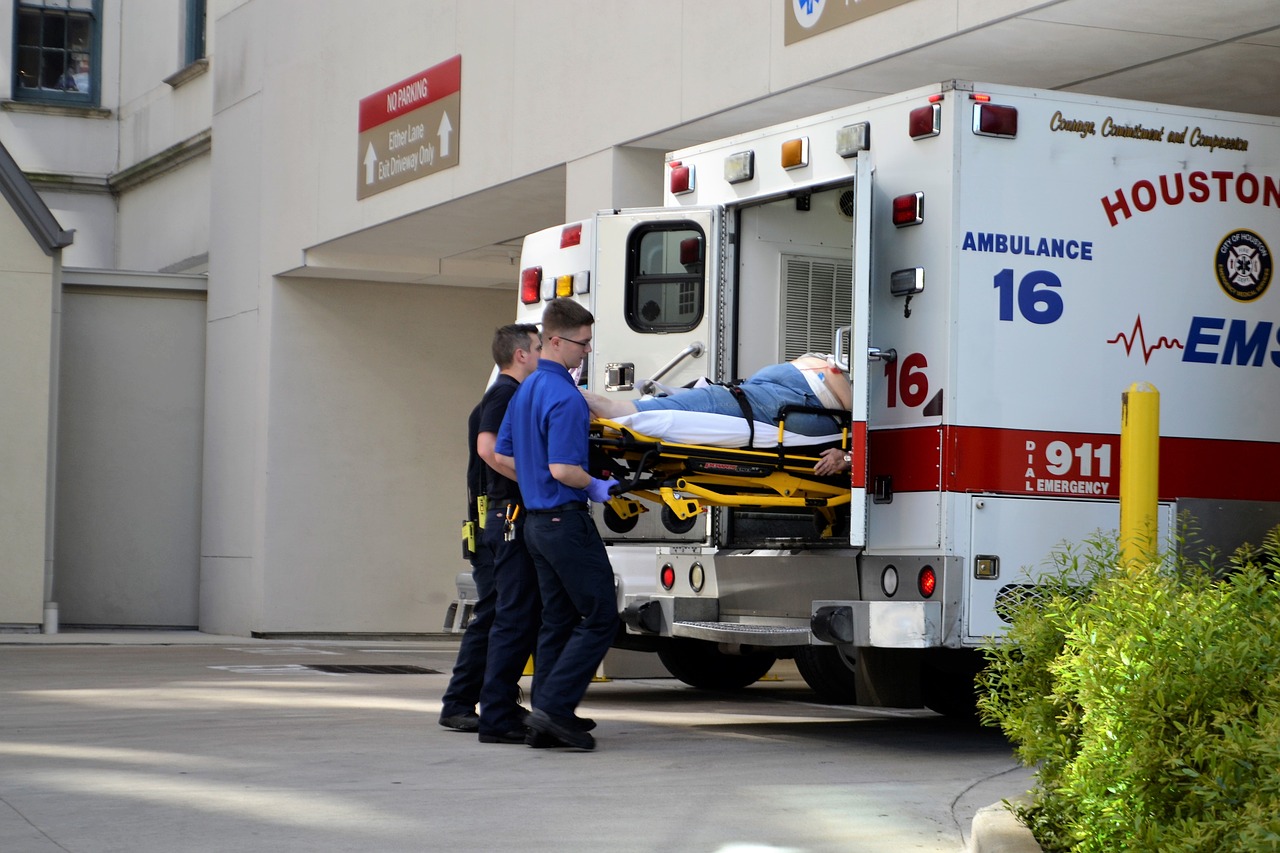 Some injuries are minor – perhaps another car rear-ended yours and you got a little bit of whiplash, or maybe you were involved in some other type of accident but