Speed Affects the Impact of a Crash and Injury 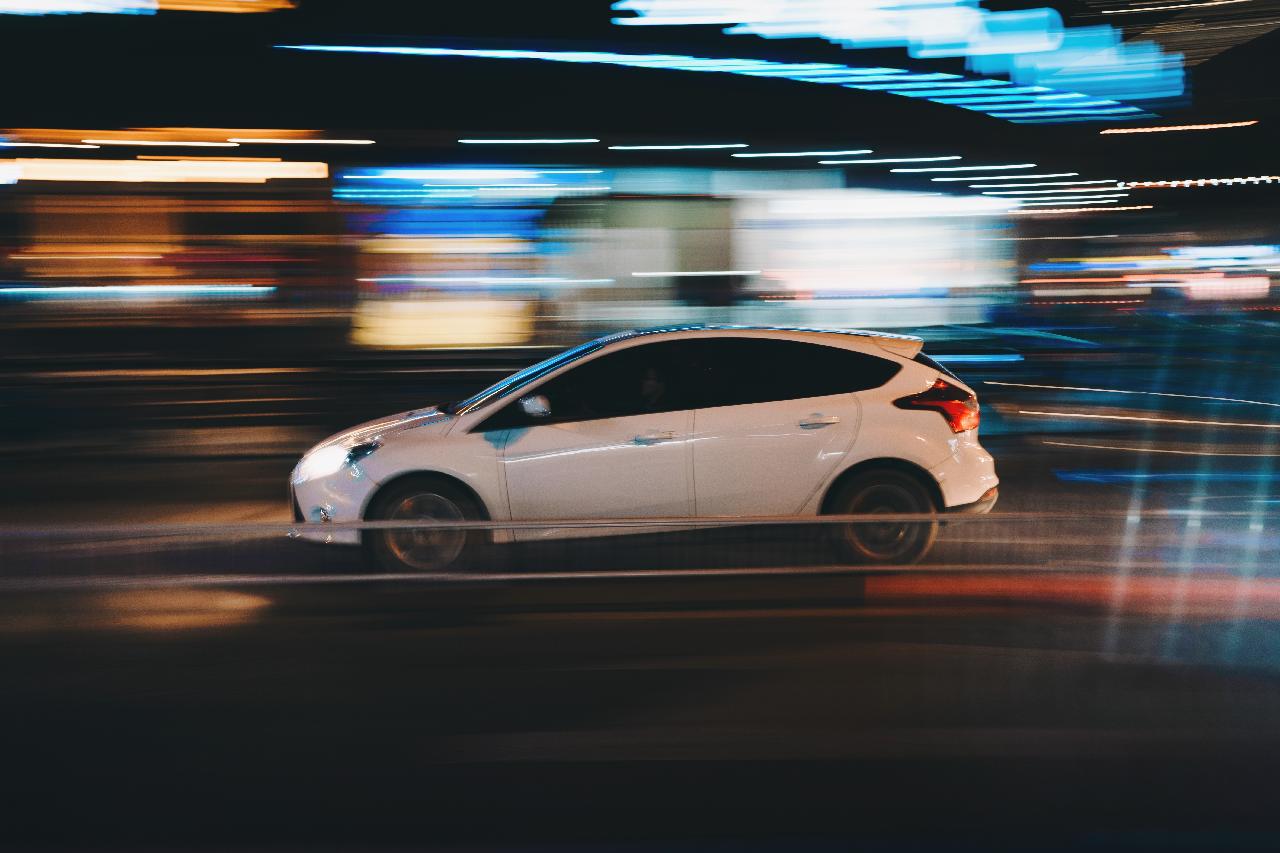 The correlation between speed and the severity of crashes is apparent. Statistics from the National Highway Traffic Safety Administration (NHTSA) registered 9,478 speeding fatalities in 2019. Georgia had 1,504 total traffic fatalities in 2018, 18% of which were due to speeding.

A slight increase in speed can have a significant effect on crash outcomes. Traffic safety organizations, including AAA Foundation for Traffic Safety, Insurance Institute for Highway Safety (IIHS), and Humanetics, conducted separate crashes at three varying speeds: 40, 50, and 56 mph. The study showed that even slightly higher speeds increased the driver’s risk of severe injury or death. This confirms what most already know – speed is the most significant risk factor in head on collisions and rear end crashes. This holds true for driving above the speed limit and even within the speed limit in poor conditions, like rain or lessened visibility.

How Does Speed Affect Crashes?

According to the World Health Organization, a vehicle moving at 50 mph is 20 times more likely to be in a fatal car accident than one traveling at 20 mph. The force of a crash at 50 mph compared to 25 mph is four times higher. The power of a collision at 70 mph instead of 25 mph is nine times as high. The faster a vehicle travels, the greater its force during impact. And, occupants of the more lightweight vehicle are generally worse off than the occupants of the heavier vehicle when a greater force is applied. This holds true for the most vulnerable on the road: pedestrians and cyclists. Speed may also be a major factor in a determining a successful motorcycle accident claim.

Studies like these show that higher speeds cancel out vehicle safety improvements, like airbags and structural designs. The faster a person drives, the less likely it is that they will stop before impact.

Velocity affects braking time. As speeds increase, a person’s ability to react decreases. That also means that the likelihood a driver will regain control of a vehicle reduces because there is less time to respond. Higher speeds also increase instability and risk when approaching a turn or curve.

Studies show that a driver can react in as little as one second. However, the most responsive times are between 1.5 and 4 seconds.

In addition to reaction times, a vehicle traveling at faster speeds needs time for a complete halt. A car traveling at 20 mph needs at least a 42-foot distance to stop in time to avoid hitting a child crossing. Yet, if the vehicle travels faster, it will need more than 42 feet to arrive at a complete stop.

Braking time according to velocity isn’t an exact science. Other factors come into play. A driver’s reaction time, tire pressure, brake quality, and road conditions are different elements that will determine the amount of time needed to brake.

In a collision, the human body is subjected to a force of impact that is the product of mass and velocity. Simply put, the faster a vehicle travels, the more significant the impact.

Crash tests performed by safety organizations showed that a car’s interior is significantly damaged in a crash at 56 mph. The test dummy’s head smashes into the steering wheel and deploys the airbags. The crash test dummies have hundreds of sensors that measure the injury. When a crash is at a speed of 56 mph, the dummy’s sensors register facial fractures, severe neck injuries, brain injuries, and fractures to the lower legs. Yet, at a speed of 40 mph, the damage to the vehicle’s interior is significantly less.

Bodily harm will also depend on the shape and rigidity of the colliding object or surface. Pedestrians, cyclists, and motorcyclists all have a higher risk of severe or fatal injury when involved in a crash. But, when hit with a vehicle traveling at higher speeds, the probability that a pedestrian will be killed dramatically increases.

The slower a person drives, the greater visibility a driver has of their surroundings. This means that if there are unexpected circumstances, a driver traveling at a lesser velocity can take preventive action. However, a driver’s field of vision shrinks with speed, and a driver’s cognitive ability to deal with unexpected circumstances also decreases.

Speeding And Distracted or Reckless Driving

We’ve talked about the dangers of speeding. However, key findings from NHTSA show that speeding can be accompanied by other factors. In 2018, 25% of speeding drivers involved in a fatal crash didn’t have a valid driver’s license. Thirty-seven percent were more likely to have been drinking and speeding. 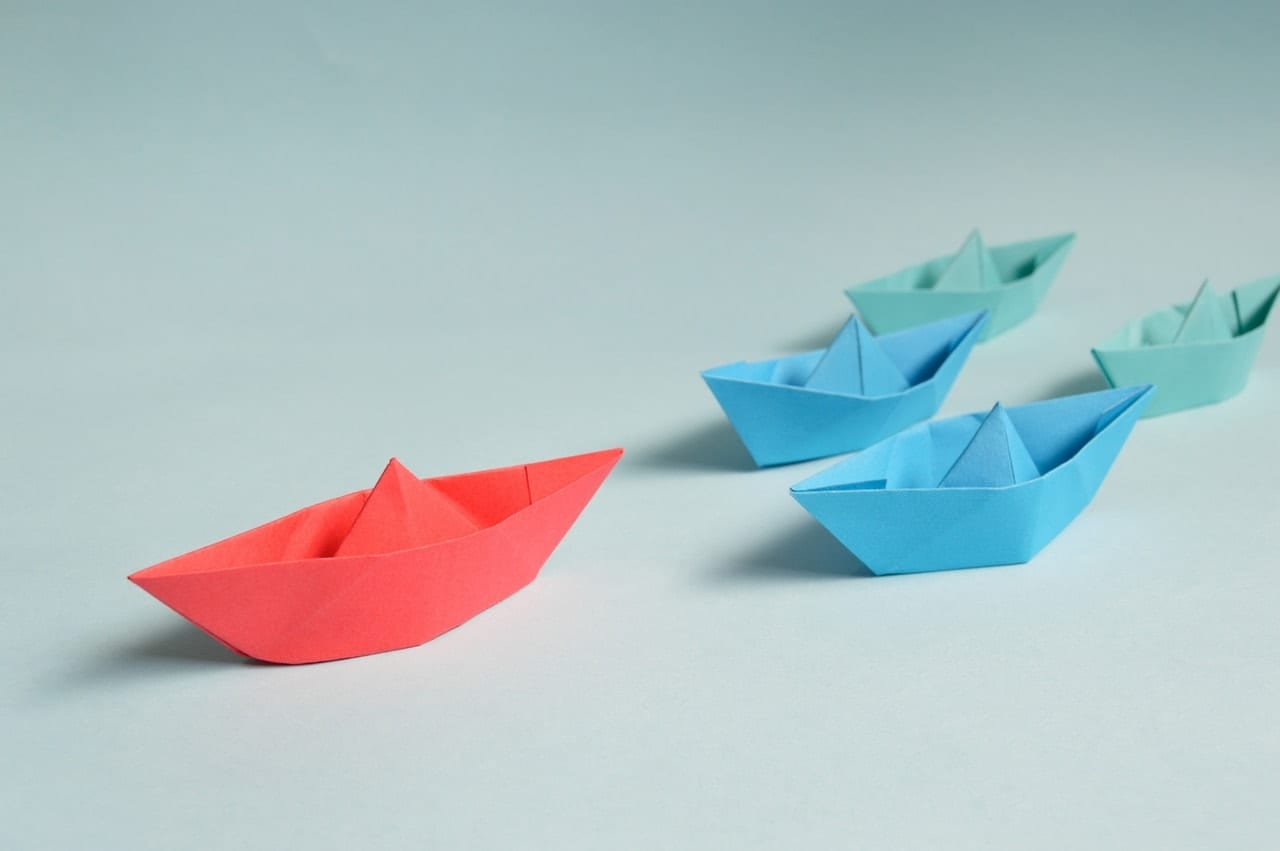 Leaders are better rainmakers. Bold statement, isn’t it? But think about it. Would you easily place your trust in someone who manages a team of worker bees who don’t make 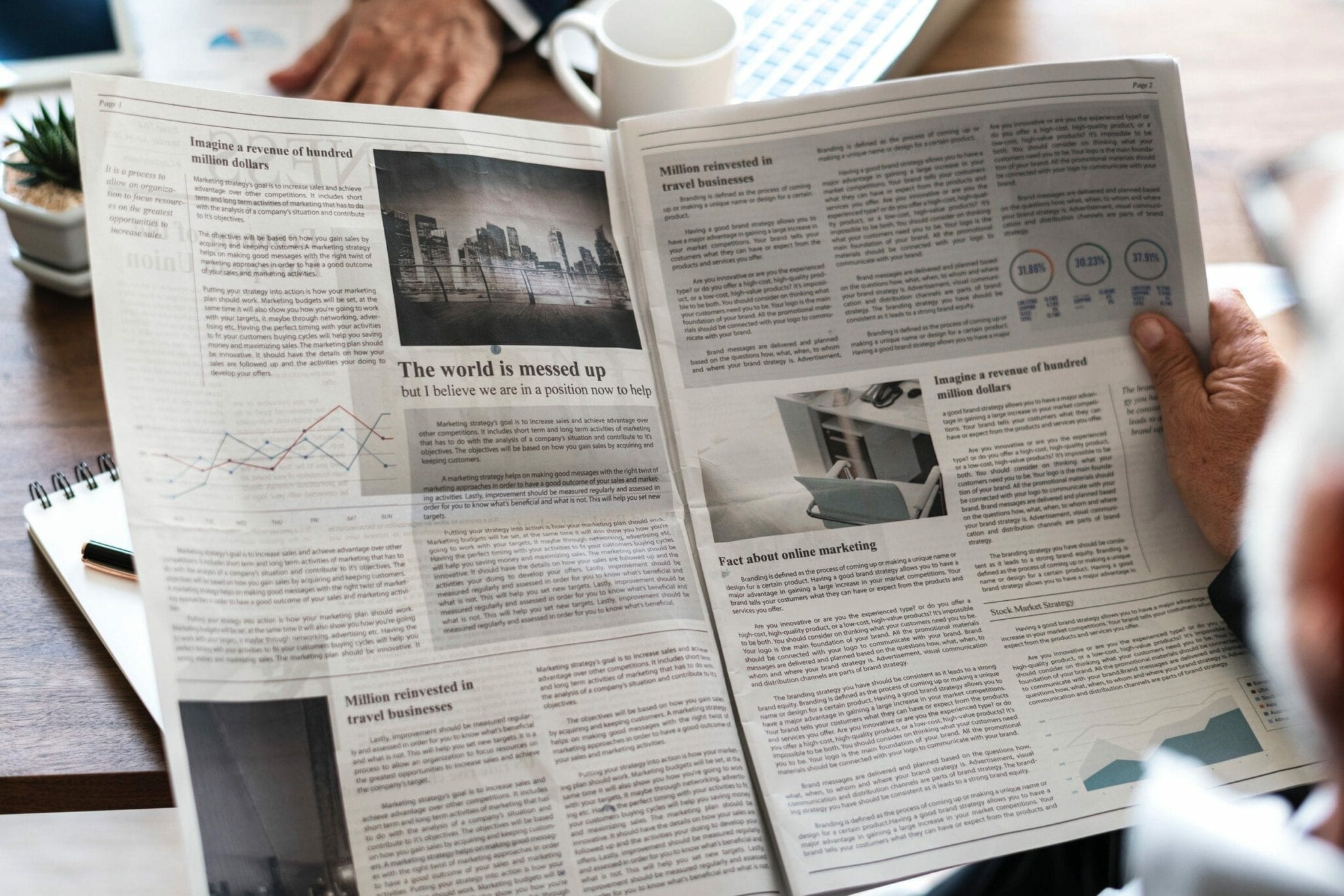 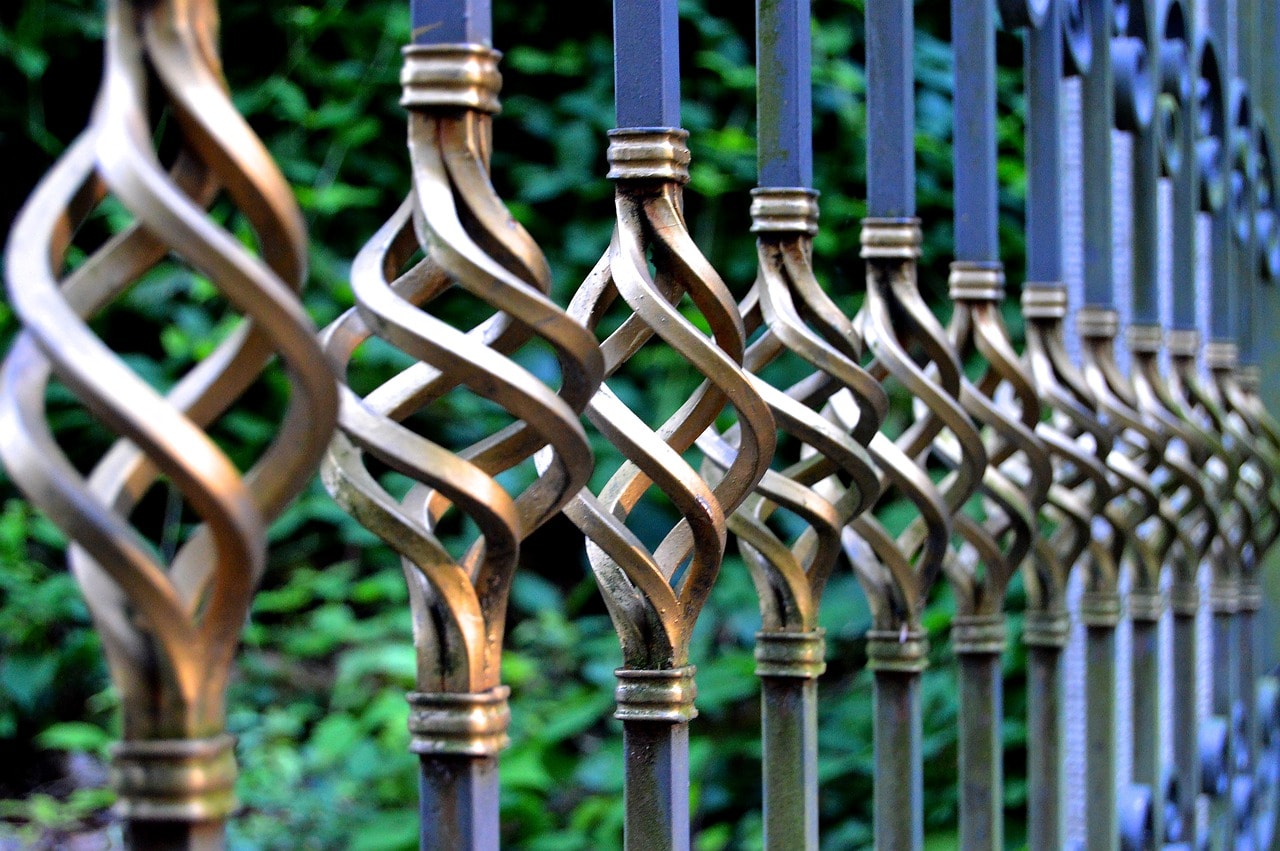 When President Musharraf declared a state of emergency in Pakistan last year he invoked Abraham Lincoln’s 1861 suspension of habeas corpus, claimed his decision was based around the actions of