Uncategorized Are You Playing to Win?

Are You Playing to Win? 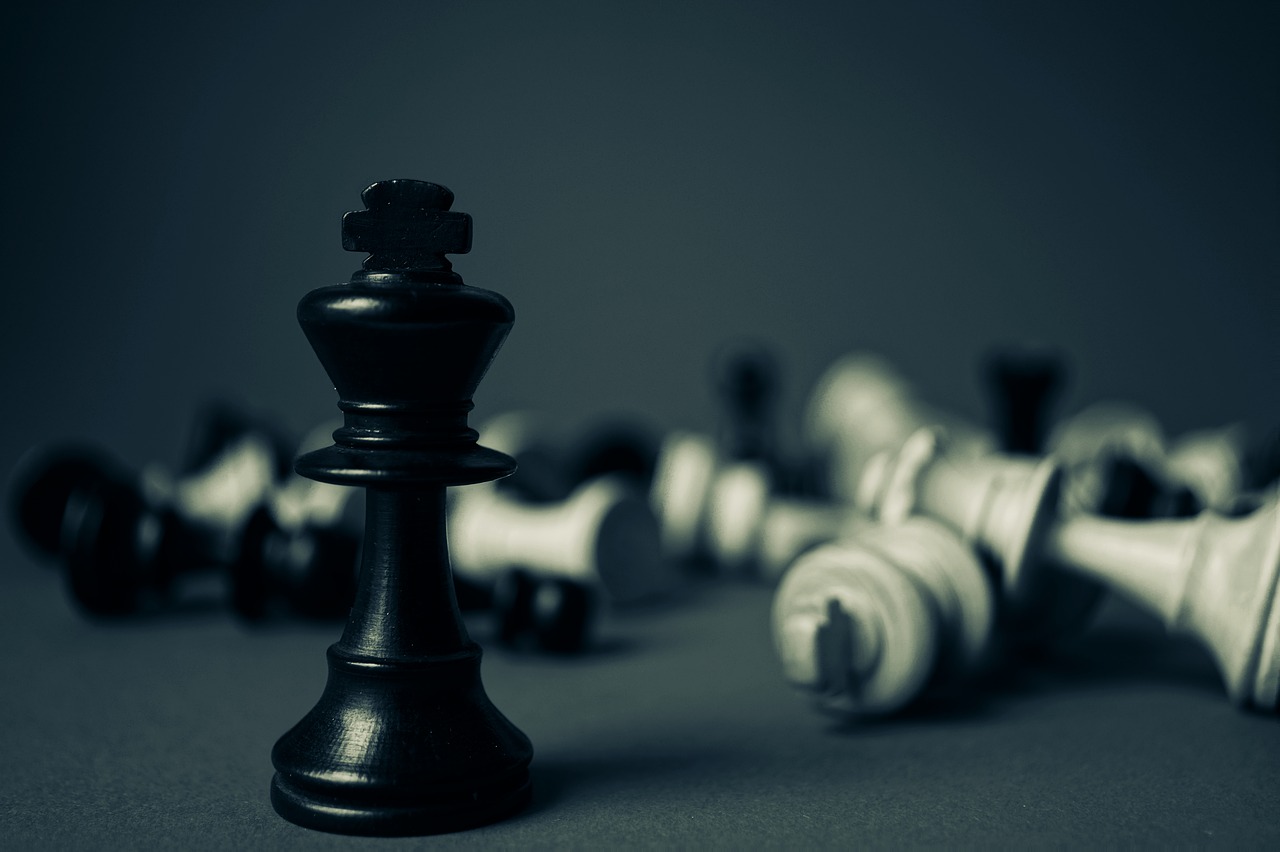 Last night, I was watching the men’s gymnastics Olympic competition. I was struck with the approaches, at least as described by the knowledgeable commentators. (I admit to some impatience with the Olympic commentators, who magnify every misstep and cluck over the athletes’ failings, but that’s another story.) Some gymnasts played all out, trying their most difficult moves and performing brilliantly — or not. Others seemed to play it safe, preferring to execute flawlessly what they knew they could do well rather than to stretch for a more difficult series of moves.

Recently, I asked this question: Are you playing to win, or are you playing not to lose? One astute commentor asked whether I intended the question to be answered with regard to litigation or personal life. One reason I like asking this question is because it can apply in professional life (in general or in some particular aspect) or in personal life (again, broadly or narrowly). Let’s look at some examples.

1. There’s an almost palpable fear among some associates (and some partners), especially given the current economic situation and the layoffs at some law firm.Some associates take the approach of doing their best work, making suggestions and volunteering to assume responsibility, looking for every opportunity to prove themselves rising stars. That’s playing to win. Others do their best work but don’t reach out. Instead, they play the law firm version of the “Whack a Mole” game: “if I raise my head too high, I may get whacked, so I’ll just stay under the radar and work hard and hope that’s good enough to avoid any problems.” This is a classic version of playing not to lose.

A lawyer who is playing not to lose would likely try to maintain the load, perhaps giving each commitment “just enough” (she hopes) to get by, with every good intention of changing things next week but feeling constrained by others’ expectations (and her own) to keep all the balls in the air. If you’ve ever lived like that over a long period of time, or if you’ve observed someone who has, you know that all too often, some of those balls go crashing to the ground with consequences that range from inconvenient to catastrophic.

3. Consider a lawyer who would like to leave the practice. I had an opportunity a few days ago to spend time with the fabulous Monica Parker, author of the recently-released book The Unhappy Lawyer: A Roadmap to Finding Meaningful Work Outside of the Law, and we were talking about the challenges that lawyers face when they start thinking about leaving practice. Money was one of the first ones we hit on: not only has the lawyer often become accustomed to a particular income and lifestyle, but he or she may be facing a family who’s come to rely on that income and lifestyle.

Perhaps for a lawyer in this situation, playing to win would include a hard look at the budget, a searching look at alternatives that might feed both the soul and the bank account, and exploring the relative importance of professional happiness and money. Playing to win might even include considering what this lawyer likes about the practice and how to get more of that and less or what he or she dislikes. I suspect that playing not to lose would involve a more fear-based, narrow look at how to avoid giving up (that is, losing) anything. I also suspect that playing not to lose would result in no career change. 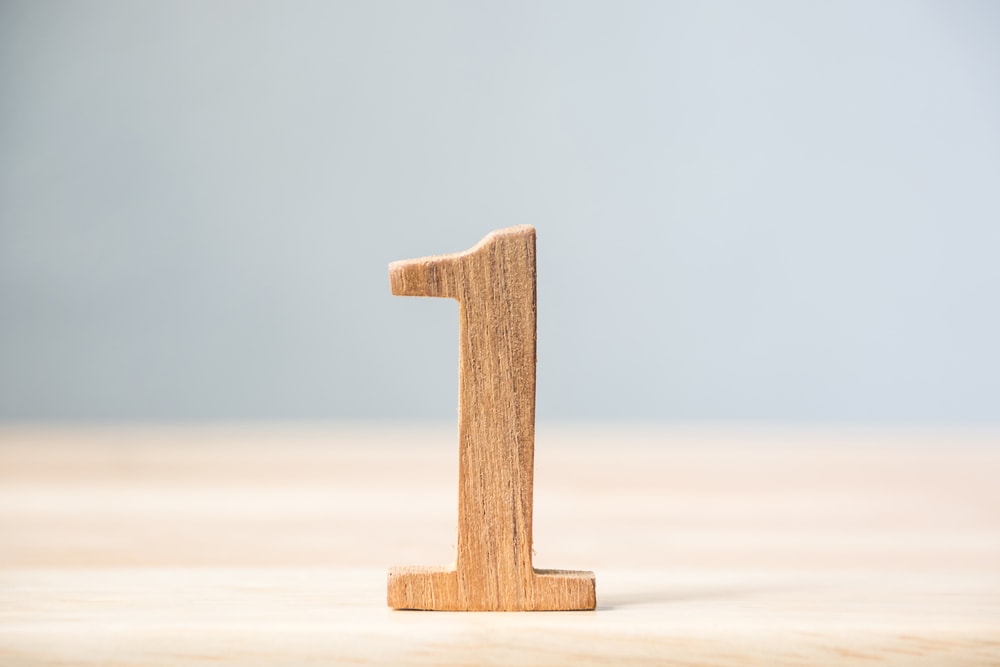 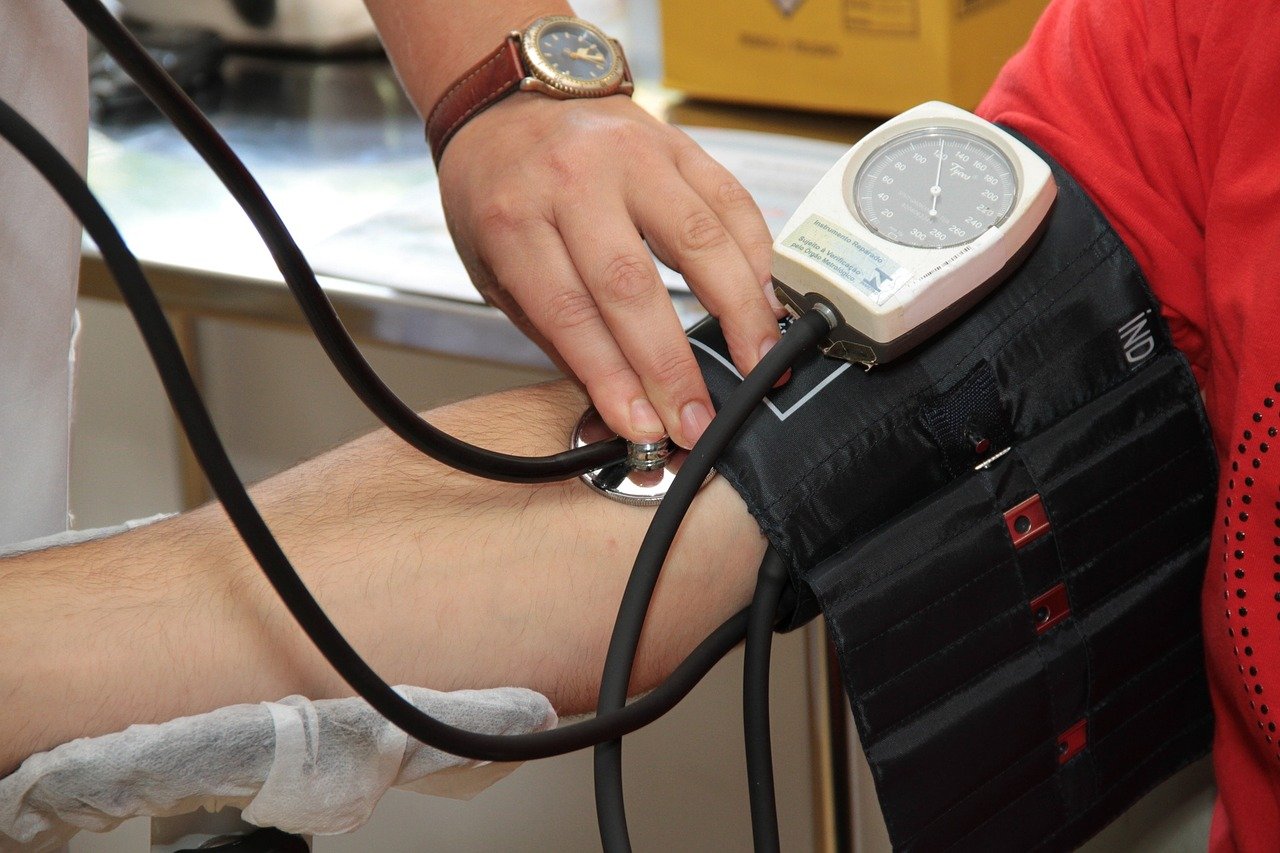 The truth is that when a person has been involved in an accident of any magnitude, such as a traffic accident, the aftermath can be utterly overwhelming. The accident victim’s 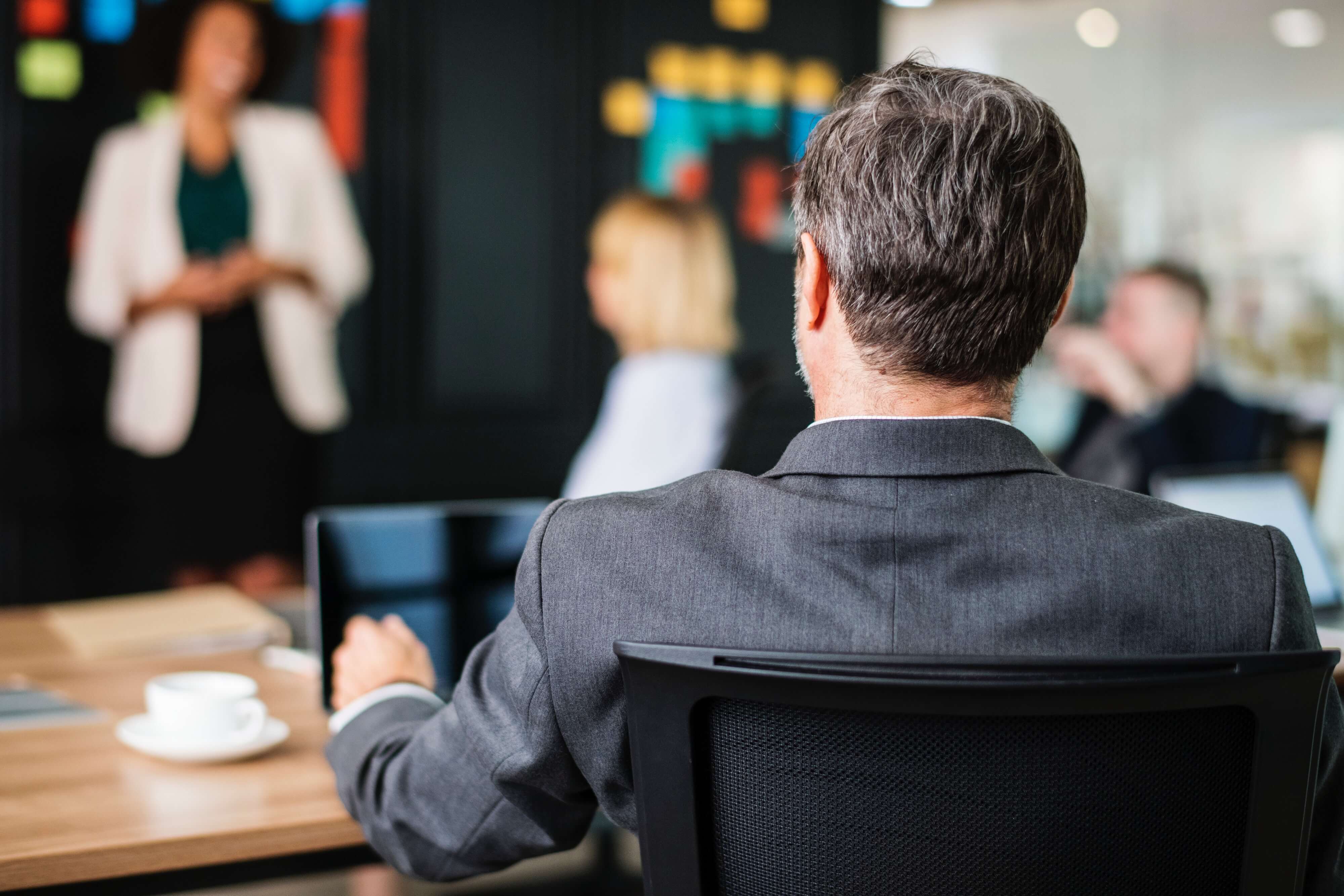 How do you ask for business?  We all know intuitively (or through training) that those who don’t ask typically don’t get business.  However, many lawyers are leery to come out