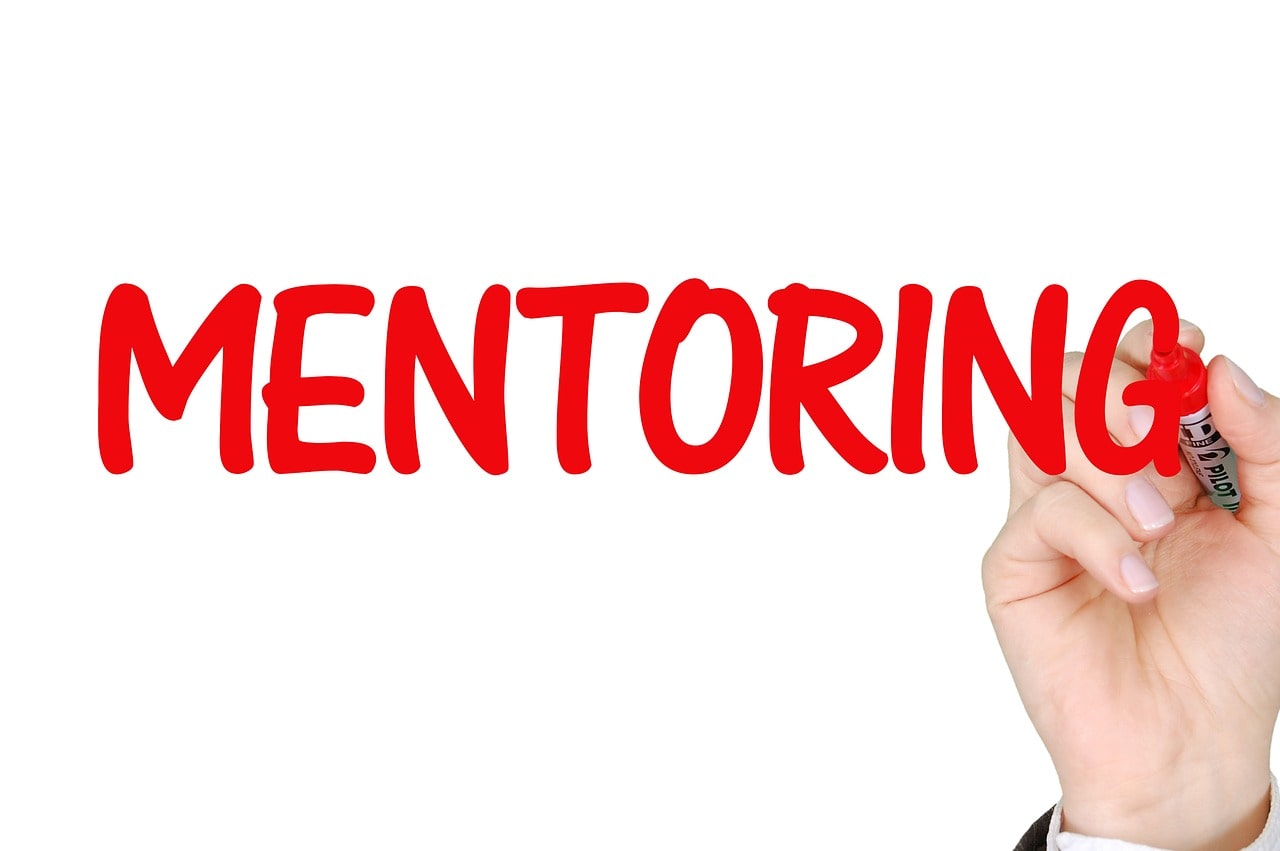 Effective mentoring and good lawyering: nearly always the latter follows the first. The passing of knowledge to new generations is why phrases like “standing on the backs of giants” exists, as Gregory Gallopoulos so aptly describes in his article, “How Holistic Mentoring Benefits Lawyers”. He says that holistic mentoring is based on several mutual elements, including: affinity, commonality of interest, vicarious satisfaction, nurturing judgment, building character, and promoting growth. Nicely written with clear history on the etymology of the word as it relates to Greek mythology, the story provides a road map to remind us how we learn from those that come before. We invite you to enjoy his advice found at the LawJobs.Com Career Center by following the link below:

By mentoring, each generation achieves immortality as it passes on to the next the best of its identity and accomplishments. Viewed in this way, mentoring goes to the heart of the progressive theory of history — successive generations achieve new heights for humankind by, as Isaac Newton put it, “standing upon the shoulders of the giants” of the preceding generations.

So it is with law firms, which, for that very reason, universally acknowledge the critical importance of mentoring. But that still leaves the issue of how to mentor effectively. As the literary examples suggest, mentoring is a multidimensional process grounded in the formation of a special relationship. In the professional context, a successful mentor uses every aspect of who he is and how he functions as a professional to engage every aspect of who the mentee is and how she develops as a professional. The process is, at bottom, holistic.

First, holistic mentoring does not focus on any one characteristic of either the mentor or the mentee, but rather addresses the many components that compose a professional and an individual: competence and skills, judgment, character, vision, personal satisfaction, values and commitment to mentoring itself.

Second, holistic mentoring relationships must be founded on mutual respect, not on power. The mentor, of course, holds the power position. 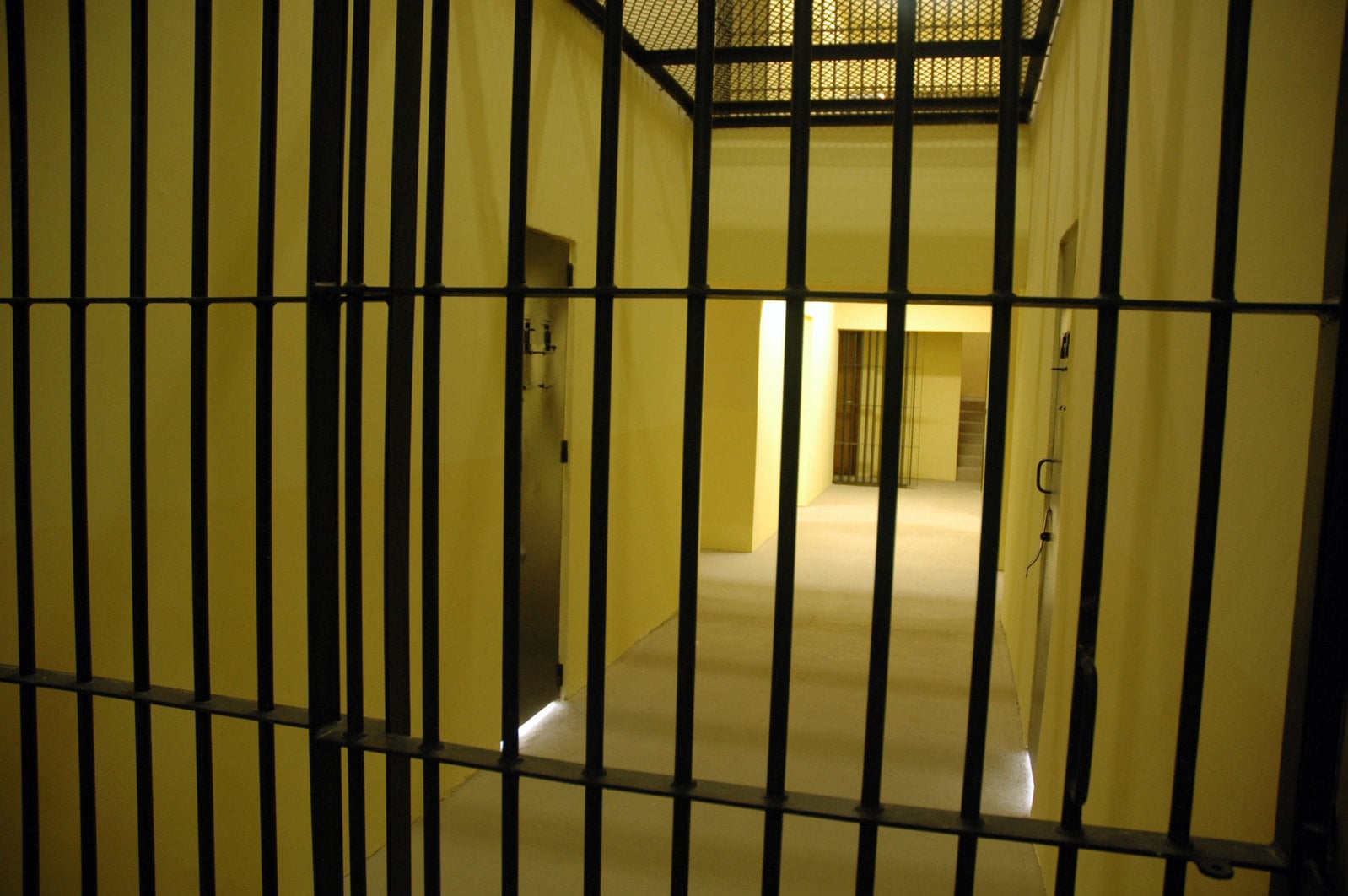 In order to function properly, a society must develop laws and practices that deter criminal behavior while protecting the citizens from unfair excesses by the state as well. Laws should 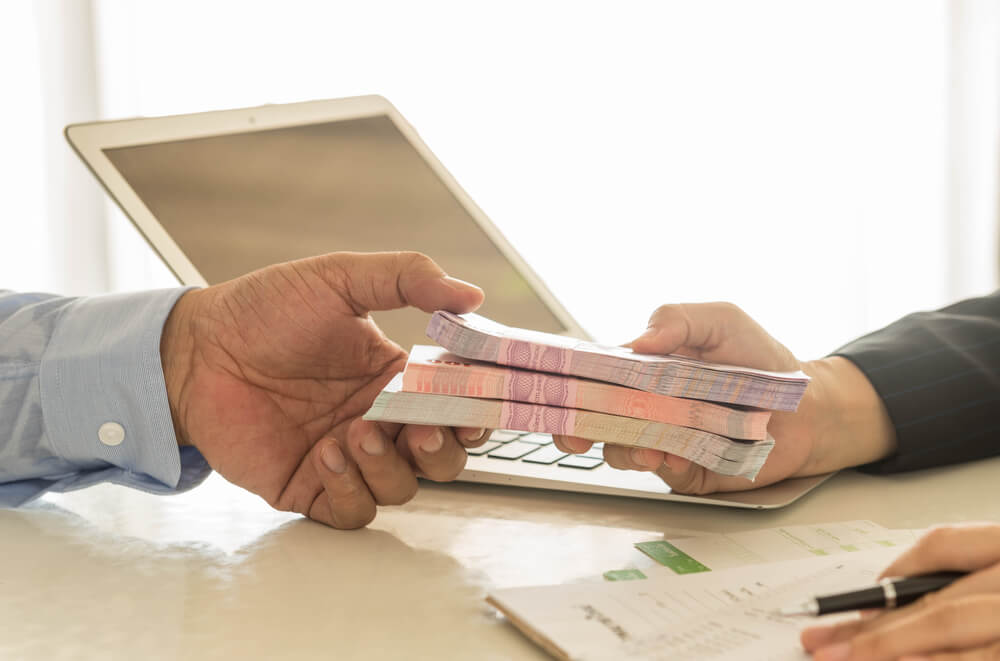 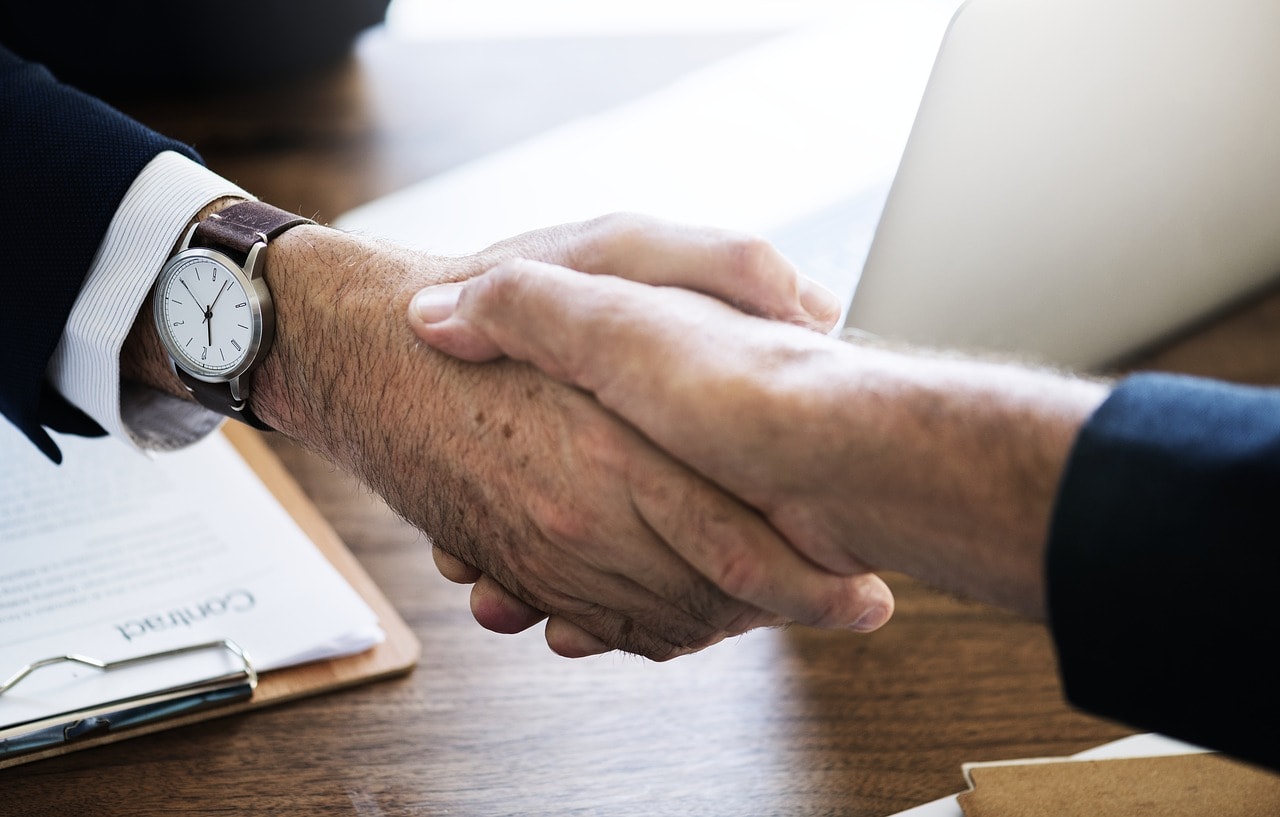 Dupont and CSX were able to settle their differences through mediation. Their high profiles will help publicize the plausibility of alternative forms of dispute resolution. The STB will continue to