High Altitude Leadership: What the World’s Most Forbidding Peaks Teach Us About Success 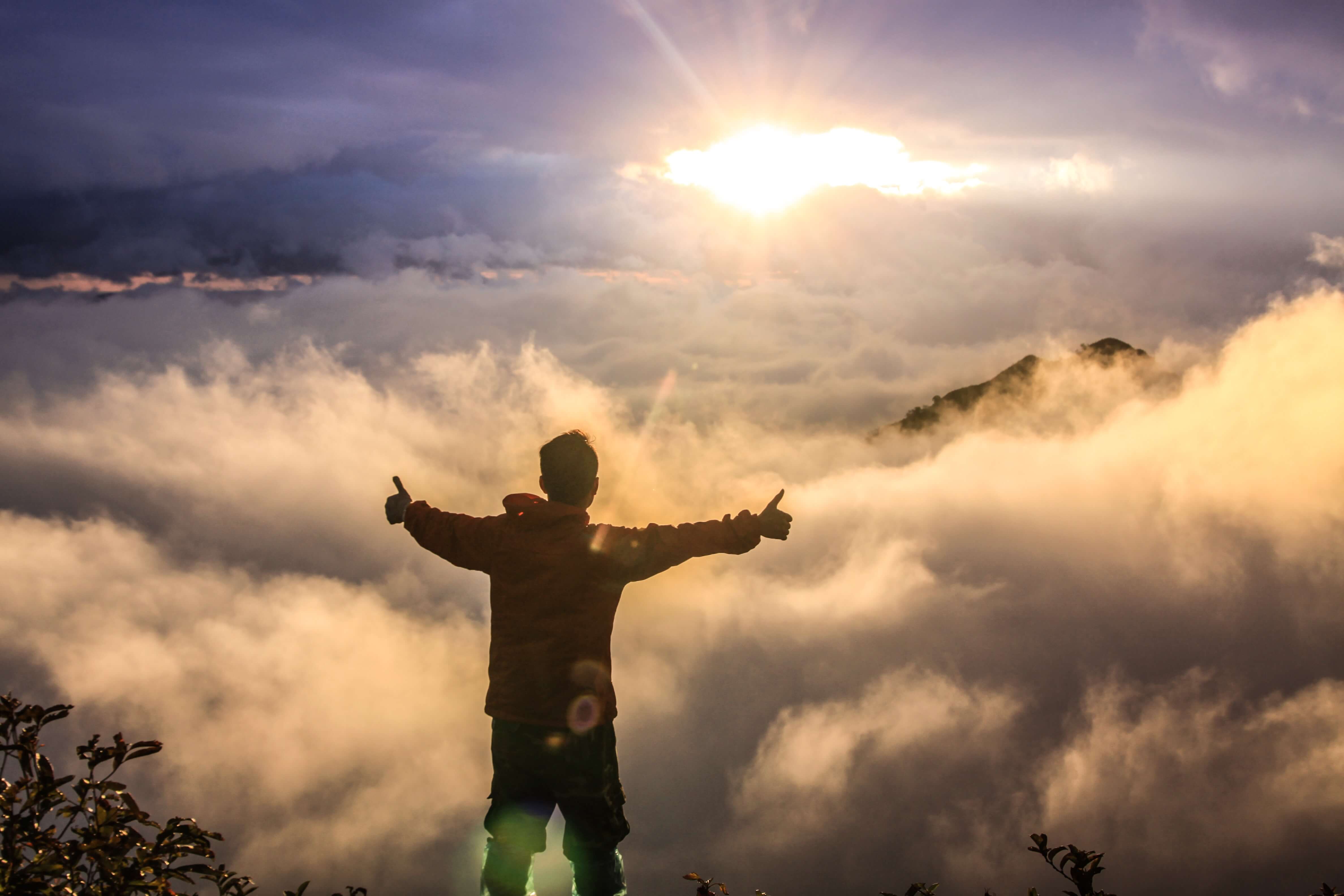 High Altitude Leadership, published late last year, seems to have hit the market at precisely the right moment.  Drawing on observations made during mountaineering expeditions (including Mount Everest ascents), the authors identify eight dangers that climbers and business leaders face.  Although the observations are phrased in business terms, they’re certainly applicable to legal practice as well.

The analogy of mountain climbing is surprisingly applicable to business, as the authors note:

On big peaks, we tell clients that the first mistake they made was joining the expedition. They are now in an environment where things can go terribly wrong very quickly. If they are going to make it home alive, they have to be more disciplined, more giving and more humbled than ever before. Everyone has to scan the horizon. Everyone has to examine themselves and each other for signs of weakness. Everyone is responsible for their own safety and the safety of everyone else. They have to prevent the small mistakes from adding up to a catastrophe. 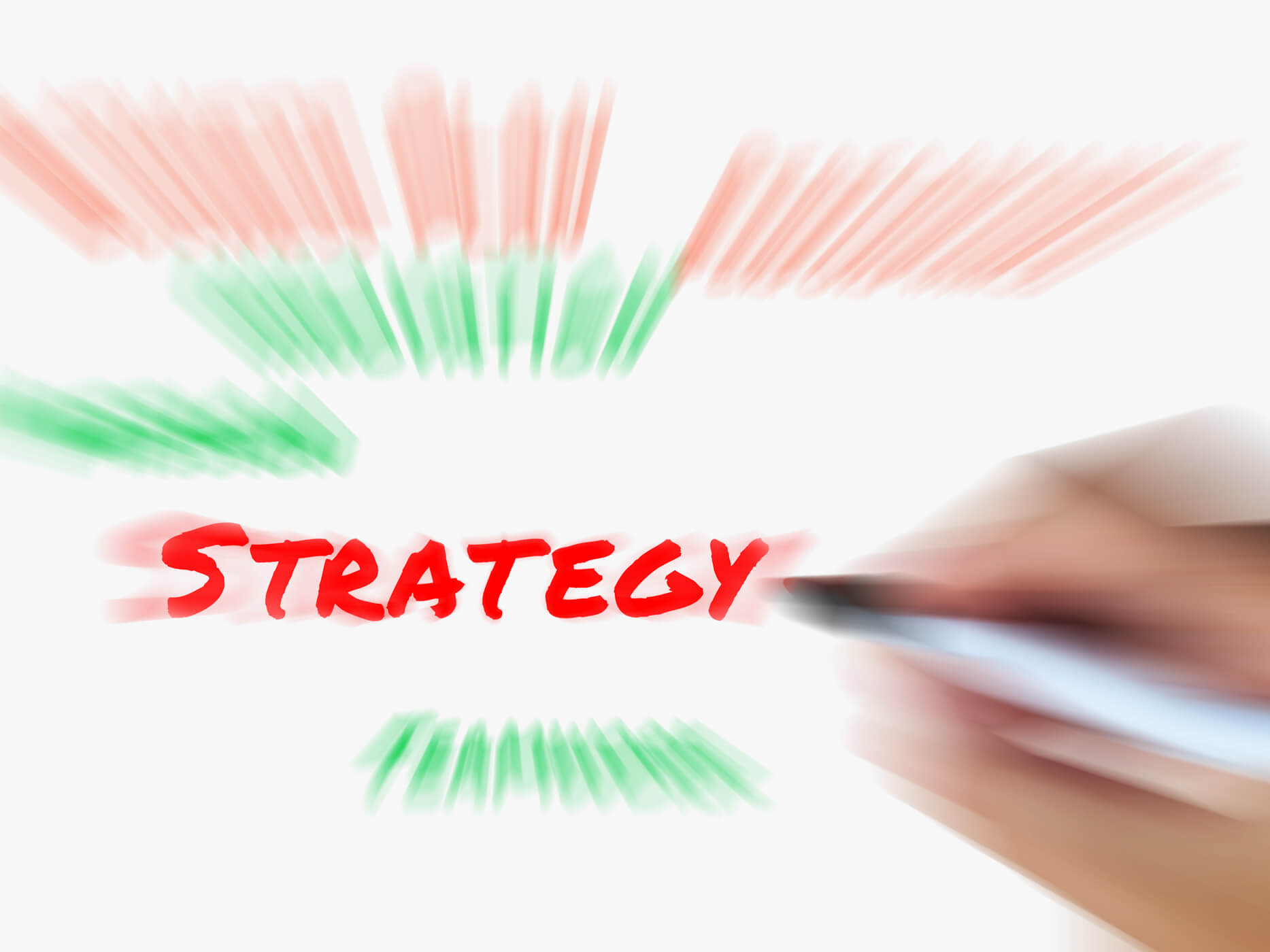 I heard a lot of response to last week’s suggestion that networking is the most important thing a lawyer can do to grow a practice.  A few disagreed with my 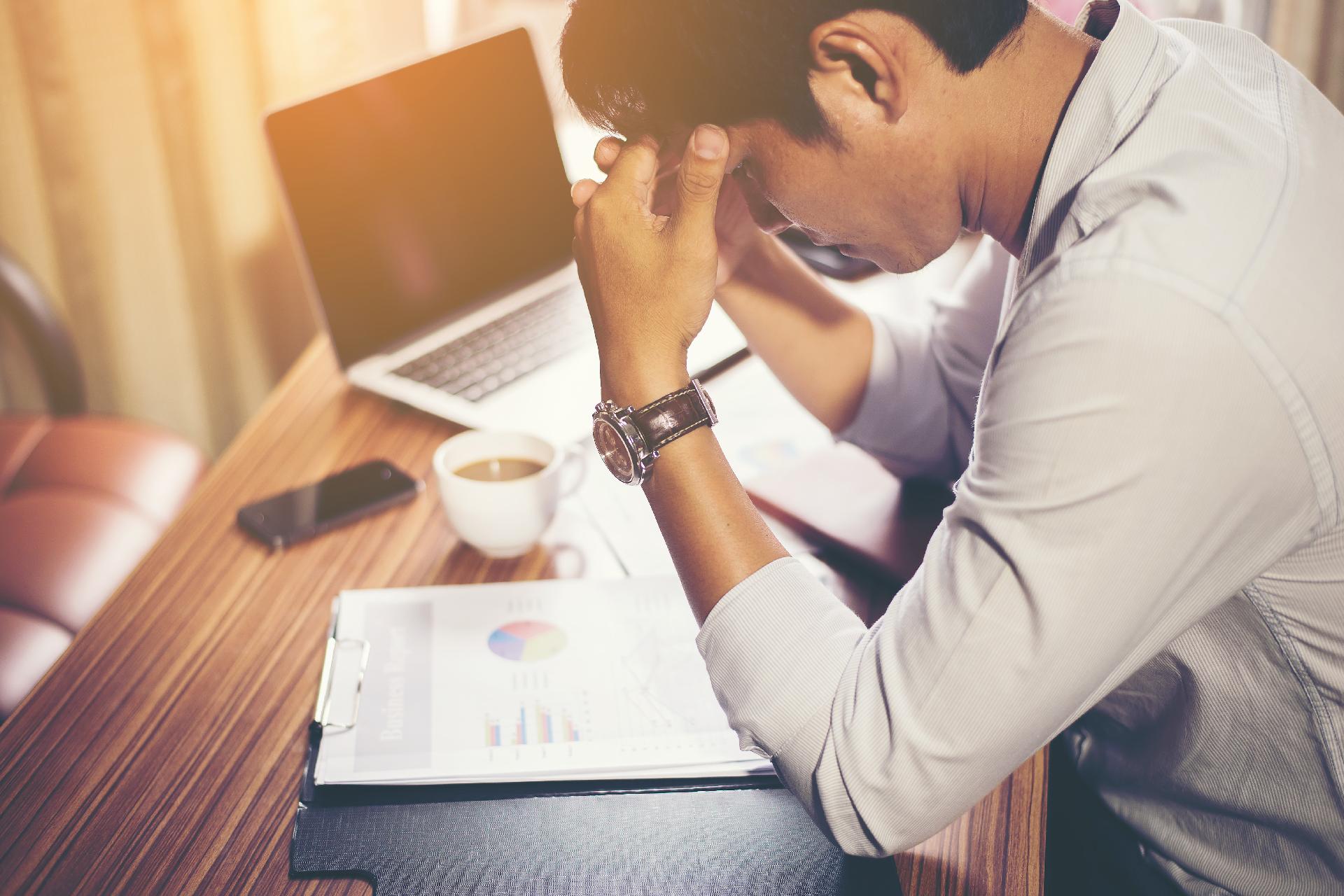 When you’re getting a divorce, you not only have to think about the emotional pain you and your family are going to endure. While splitting up with your spouse is 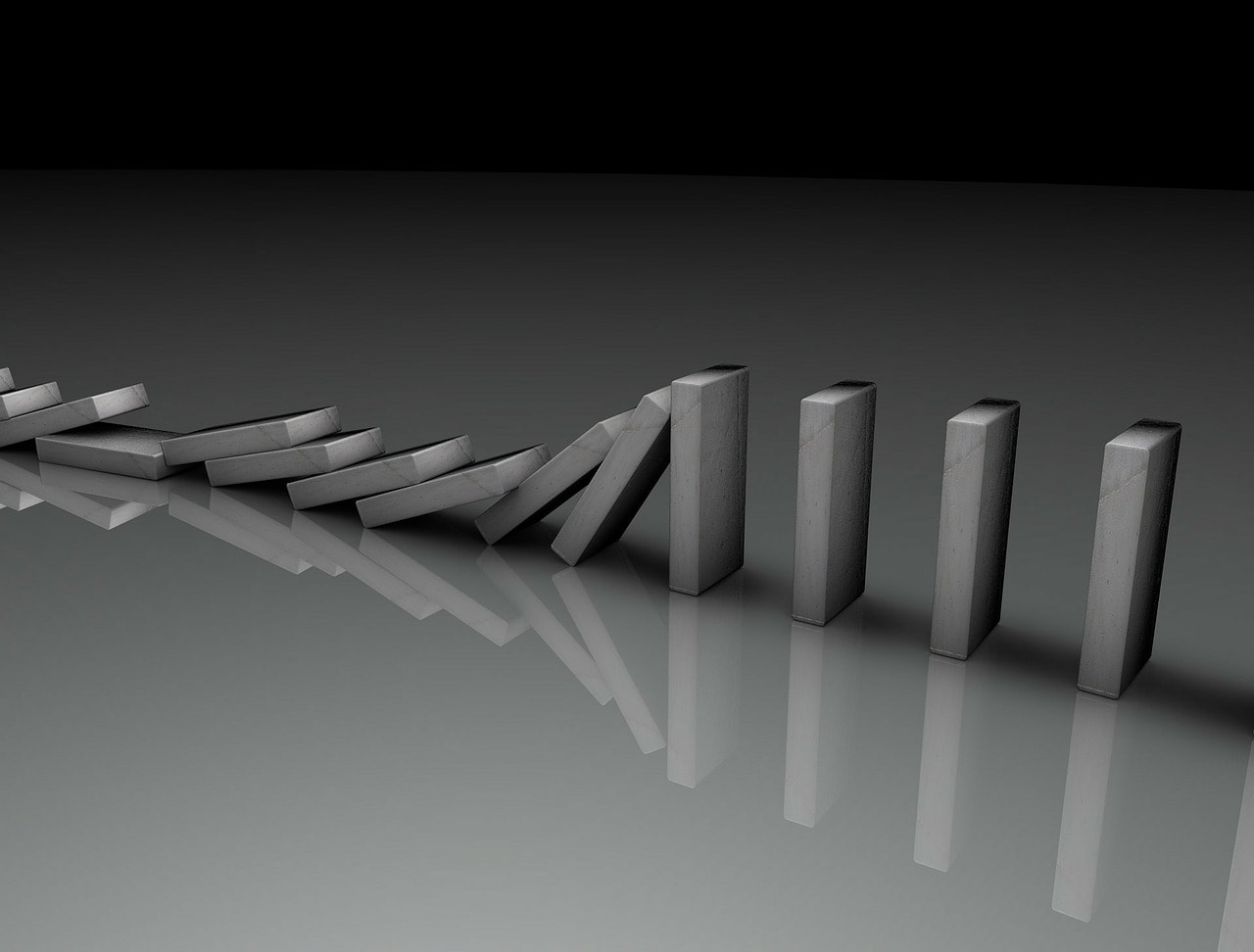 One of the ways that I describe the work I do is “professional and personal coaching for lawyers.” Although I occasionally do what amounts to life coaching for someone who