Uncategorized Leadership That Gets Results by Daniel Goleman

Leadership That Gets Results by Daniel Goleman 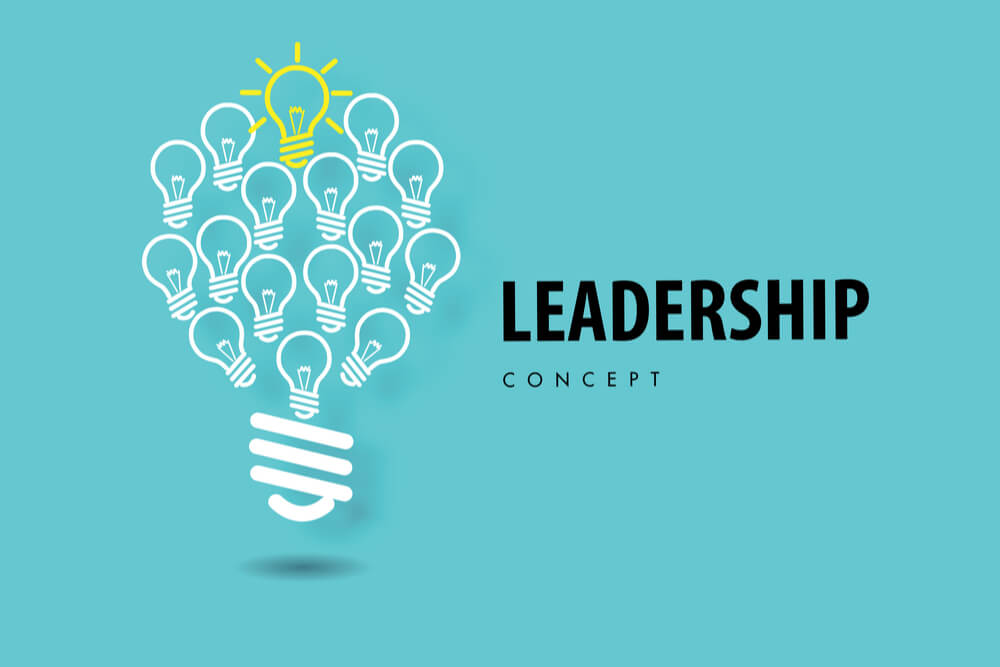 Daniel Goleman gained notoriety in the mid-1990s for identifying competencies related to “emotional intelligence,” or the ability to perceive, regulate, understand, and work with emotions to enhance leadership.  Those competencies are self-awareness, self-regulation, motivation, empathy, and social skill. Based on research by the consulting firm Hay/McBer, Goleman identifies six distinct leadership styles, each of which uses a unique combination of the emotional intelligence competencies.

The styles, taken individually, appear to have a direct and unique impact on the working atmosphere of a company, division, or team, and in turn, on its financial performance. And perhaps most important, the research indicates that leaders with the best results do not rely on only one leadership style; they use most of them in a given week-seamlessly and in different measure-depending on the business situation. Imagine the styles, then, as the array of clubs in a golf pro’s bag. Over the course of a game, the pro picks and chooses clubs based on the demands of the shot. Sometimes he has to ponder his selection, but usually it is automatic. The pro senses the challenge ahead, swiftly pulls out the right tool, and elegantly puts it to work. That’s how high-impact leaders operate, too.

Although each style can be used well in a particular situation, the authoritative, affiliative, democratic, and coaching styles have a consistently positive effect on organizational climate and results.  (The article includes a fascinating table that shows quantitatively the effect that each style has on each component of the organizational climate as well as the overall positive or negative effect.)

An effective leader selects the appropriate style based on the situation she faces.  For example, immediately following a natural disaster, the coercive style would likely yield a positive effect (the leader would identify and provide direction as to what actions must be taken for the organization to weather the crisis), whereas a democratic style would be ineffective in such an emergency, as team members would waste valuable time reaching consensus.

Becoming aware of the six leadership styles may permit leaders to develop those styles that come less naturally and to choose consciously when to employ each style.  Leaders may develop styles that don’t come naturally by studying the emotional intelligence competencies that underlie the style, as set forth in Goleman’s article.  Although emotional intelligence may seem like a flighty buzzword, each competency contributes meaningfully toward an individual’s ability to motivate, encourage, and lead team members to high performance.

What’s in it for lawyers?

Unlike many corporate leaders, lawyer-leaders frequently lack training in or vocabulary to describe what creates effective leadership.  Studying Goleman’s article is a good first step in understanding the empirical study of leadership styles and the circumstances in which each is effective.  For example, though the pacesetting style is not a consistently effective model, it may be quite effective for teams composed of high-achieving, highly motivated lawyers.

By learning to use other leadership styles masterfully, the pacesetting lawyer may round out his or her leadership repertoire and find more effective ways to evoke high performance from every member of the team.  While such development requires consistent effort over time – simply reading the article will not, without more, produce meaningful change – learning the vocabulary and seeing that leadership is a science as well as an art will enhance every lawyer’s leadership abilities.

Visit the Harvard Business Review website to purchase the full article.  It’s priced at $6.50, which is a bargain for its value. 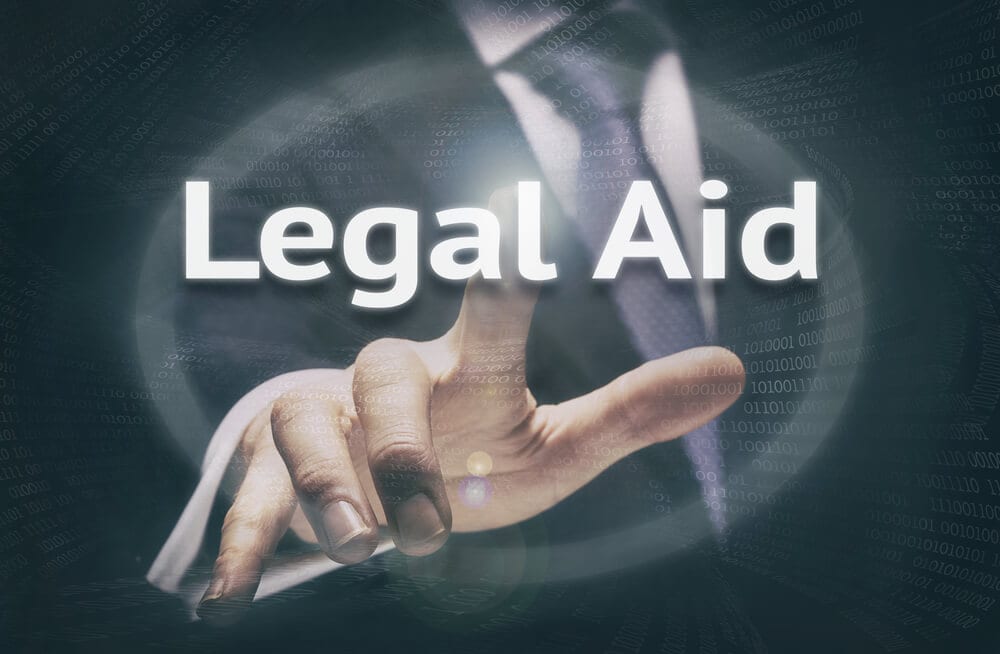 Attorneys honored for pro bono contributions. On the evening of May 8, the Legal Aid Society of Palm Beach County honored nine attorneys, a law firm, an accountant and Florida 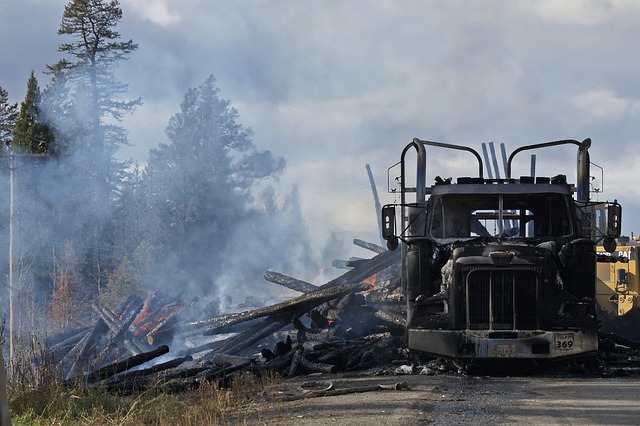 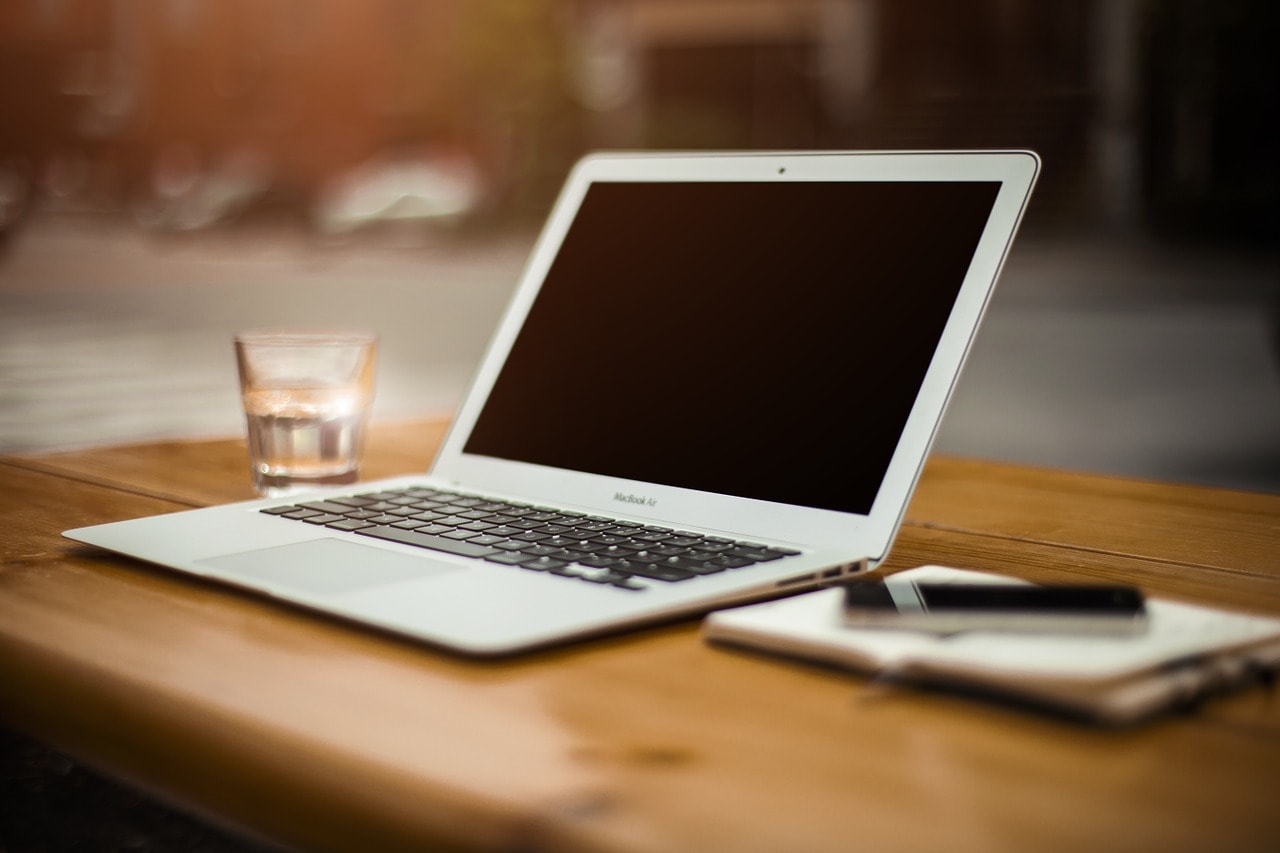 If you find that you are on your way to burnout or already suffering from burnout symptoms, there are things you can do to work against it. One of the