Restorative Justice on the Big Screen, and the Small One 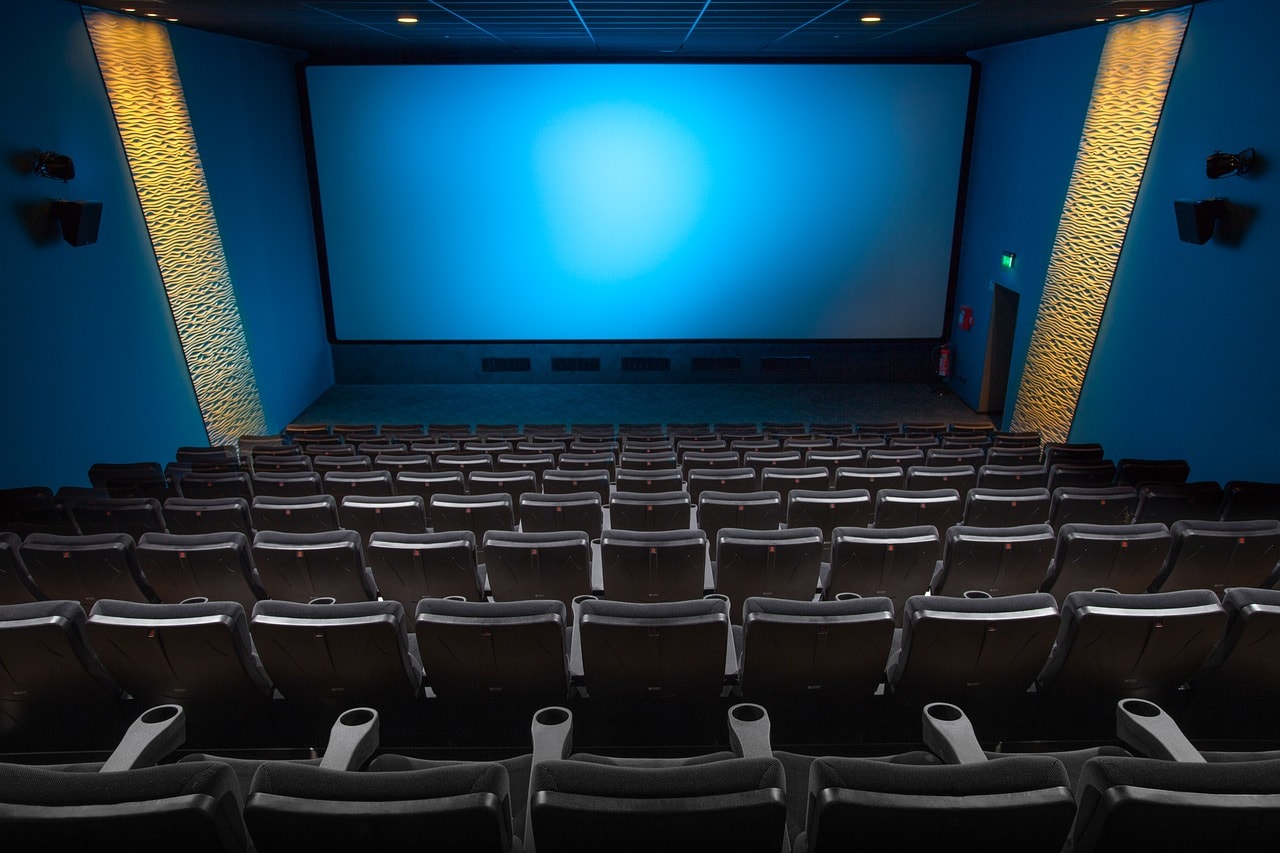 Take, by first time writer-director Charles Oliver, examines issues surrounding the death penalty, gun laws, forgiveness and politics. Minnie Driver plays Ana, a single mother whose life violently intersects with Saul’s (played by Jeremy Renner) many years before. The film flashes back between the day their lives changed forever and the present day, in which Ana is traveling to witness Saul’s execution.

In an interview with Premier.Com, Minnie Driver discusses her experiences on the set and her feelings towards the subject matter. “It was a really well-written script”, she says. “And [Charles Oliver] is a really fantastic person and turned out to be a great director. It cost about a million dollars to make, and it looks extraordinary. It’s beautifully shot. It’s been beautifully processed and put together. Ultimately it’s about something that is so prevalent now and having a huge impact on the penal system. In Britain too, the prison systems are in a huge state of decline.”

Hard topics like prison reform and forgiveness are passionately portrayed in Take. Revolving-door policies and restoration of people who have committed violent crimes set along side the idea that somehow offenders being restored to a place of humanity in such a way that could heal those whose lives they have altered so violently is amazingly dramatized in the film. “A lot of us deal in a very reactive way when bad things happen. [But] forgiveness is healing. It’s been proved over and over again”, she says.

In a review at Blackbook.com, its noted that “at the end of the film, after victim and assailant finally meet, a post-script emerges proclaiming the importance of restorative justice, a theory that involves repairing the harm caused by crimes, and which often involves the victim meeting, and maybe even forgiving, their attacker. Oliver was not aware of Restorative Justice before making Take, but when he discovered how well it fit within the framework of his film, he decided to become an advocate and to use his film as his argument. Now, an online campaign has emerged around Oliver’s film, and though he claims that wasn’t his intention, it’s something he’s fully embraced.” See the restorative justice movement campaign surrounding the film at http://www.giveforgiveness.com/.

In a second project also released earlier this month, the film Late Fragment will have a strong appeal to techies. An interactive DVD, this unfolding of this story is completely controlled by the viewer. The Late Fragment website says:

Faye, Kevin and Théo – three troubled strangers, three lives fractured by thoughts and acts of violence. In the interactive feature film Late Fragment, their narratives interlock in a unique cinematic experience in which you play a creative and interactive role. Navigating through the movie, you uncover their stories, and their secrets, at will, controlling the flow and direction of the elaborate sequencing with a simple click.

These characters, unknown to one another as well as to themselves, would never have met were it not for their participation in a series of Restorative Justice group sessions. In this process, perpetrators and victims of violent crime, broken by their lives, look for wholeness, balance, forgiveness, safety – and perhaps even redemption. In just such a setting, Faye, Kevin and Théo are compelled to confront their histories and unravel their secrets. The truth can be plain but it is not often simple.

Restorative Justice is one thing; personal amnesty, quite another. You, the audience, piece together, both literally and figuratively, the cinematic narrative in front of you.

You can find more information at the Late Fragment website located at http://www.latefragment.com. Buy the DVD from Amazon by clicking on the DVD image above.

There is a quite negative review of the Take film by Rex Reed at The New York Obsserver, at http://www.observer.com/2008/arts-culture/take-it-back, but he has this to say as well:

If there’s a point, it’s a plea for support of an unpopular prison reform movement called “restorative justice,” forbidden by most prisons, which encourages victims to come face to face with the maniacs who have destroyed their lives, providing both sides with a chance to make peace with their conscience before execution. Good or bad, it’s a cause that deserves an airing in a much better film than Take. 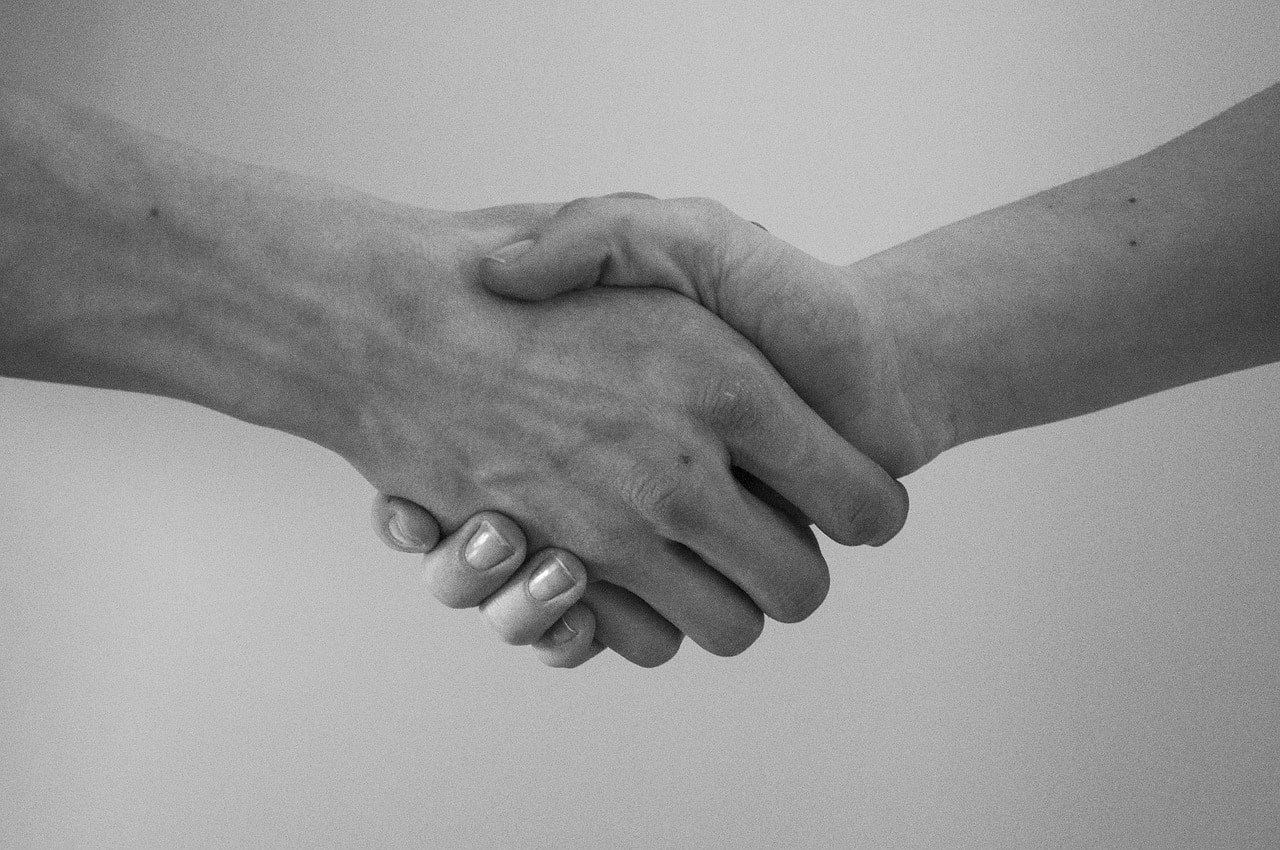 Is there a simple and elegant way of building and transforming an organizations’ culture? I wonder about this question when I repeatedly hear the phrase ‘cultural change’ as the goal 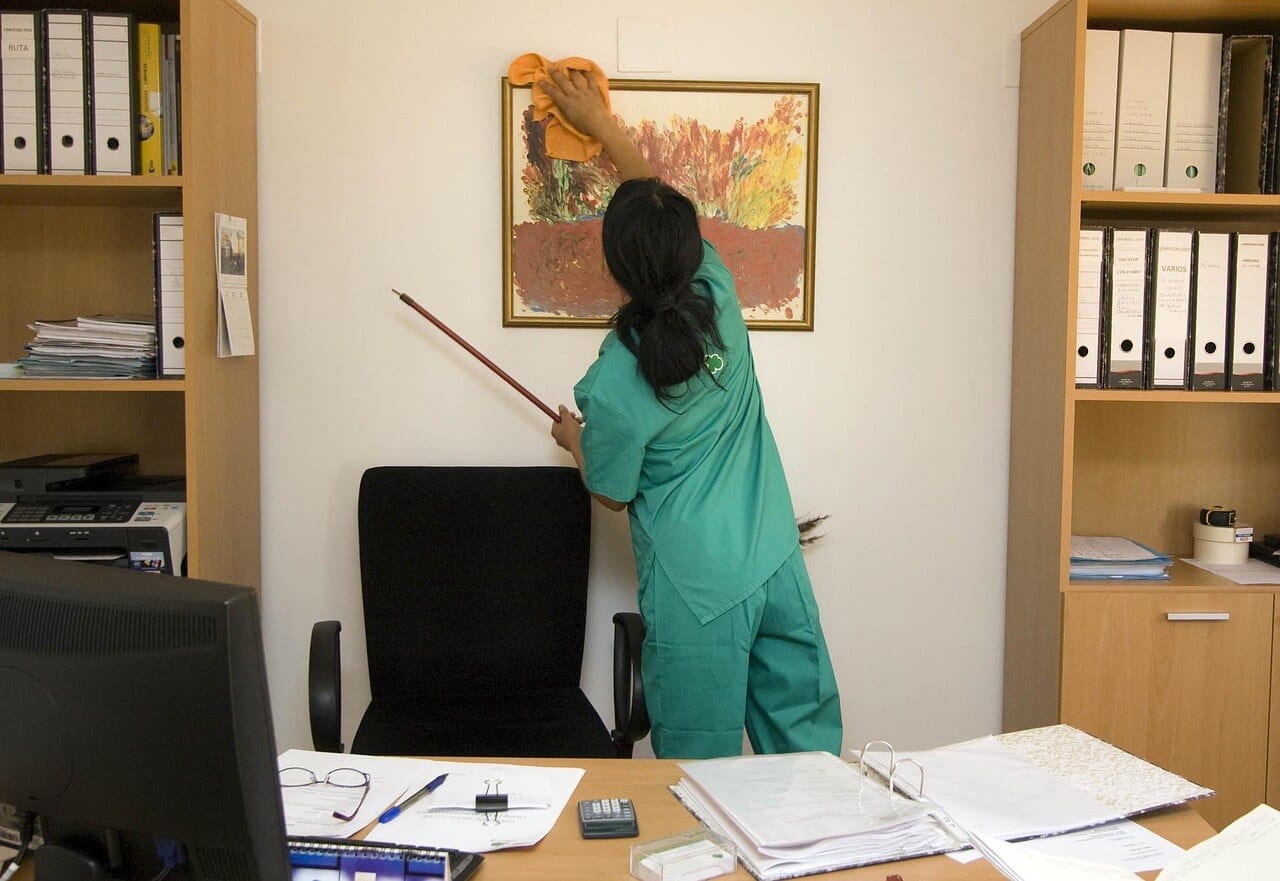 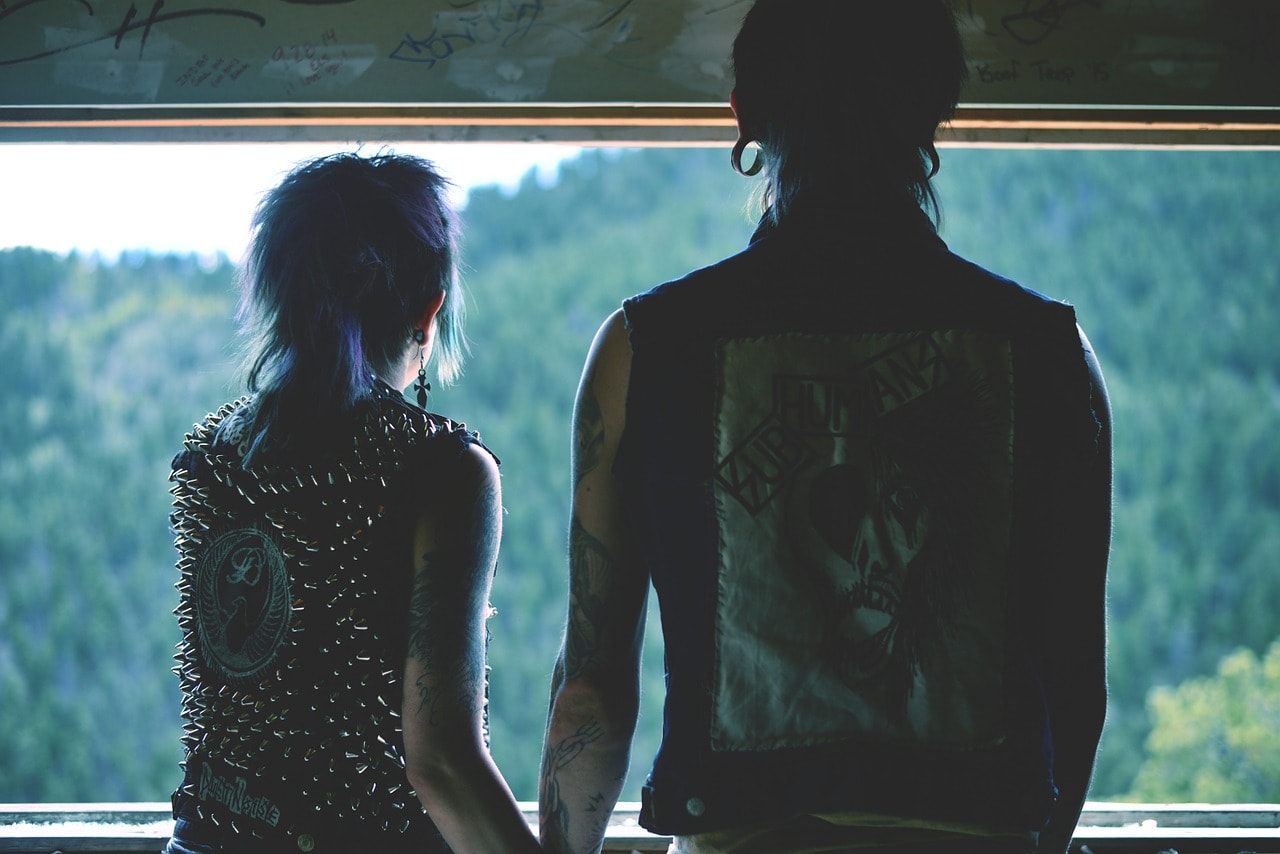